Another lovely day on offer from our holiday at the Clachaig chalets. Drove round to Loch Creran to tackle Beinn Sgulaird.

Back in 2004 we were finding our feet at the hillwalking malarkey and so, for the most part, we were on SMC Red Routes rather than making up our own.

For Sgulaird we just went up and back from Druimavuic. 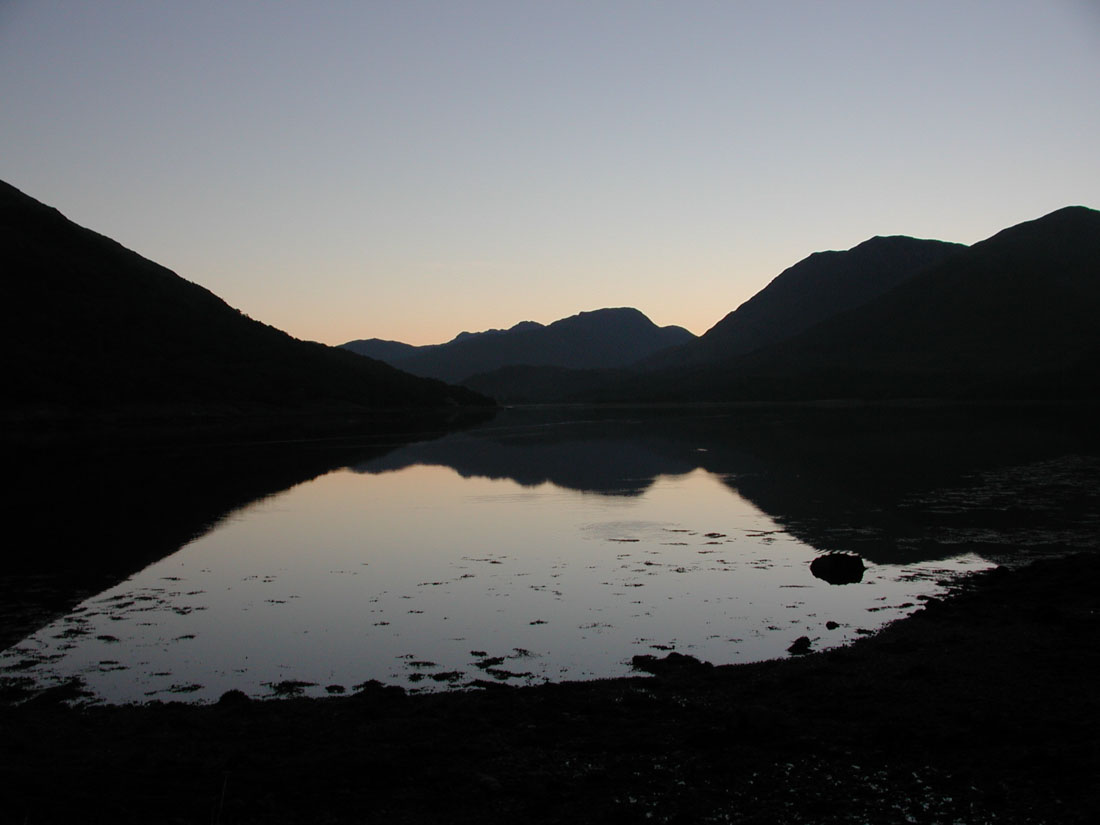 Headed up the access track and then up the long west ridge to the 863m mark. Views build along Loch Creran and then eventually, out to Morvern and Mull.

The Glensanda superquarry was recognisable, but the details of Morvern and Mull would have been a mystery to us. 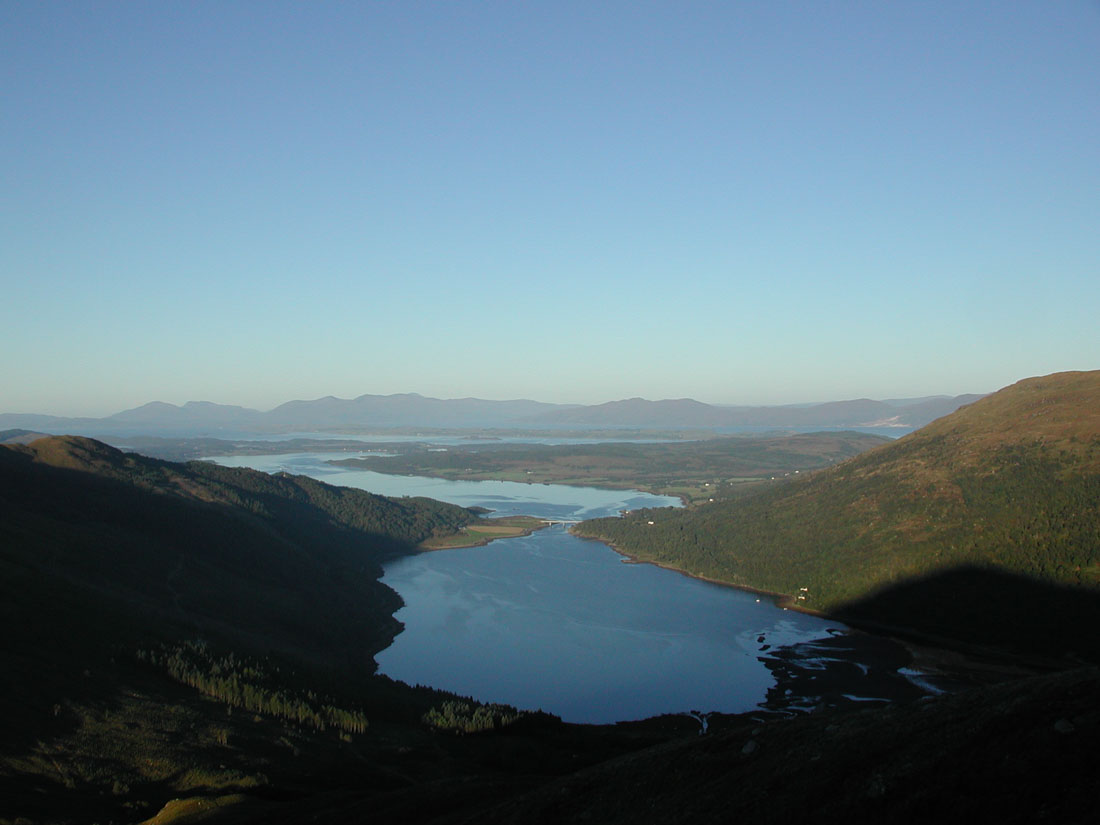 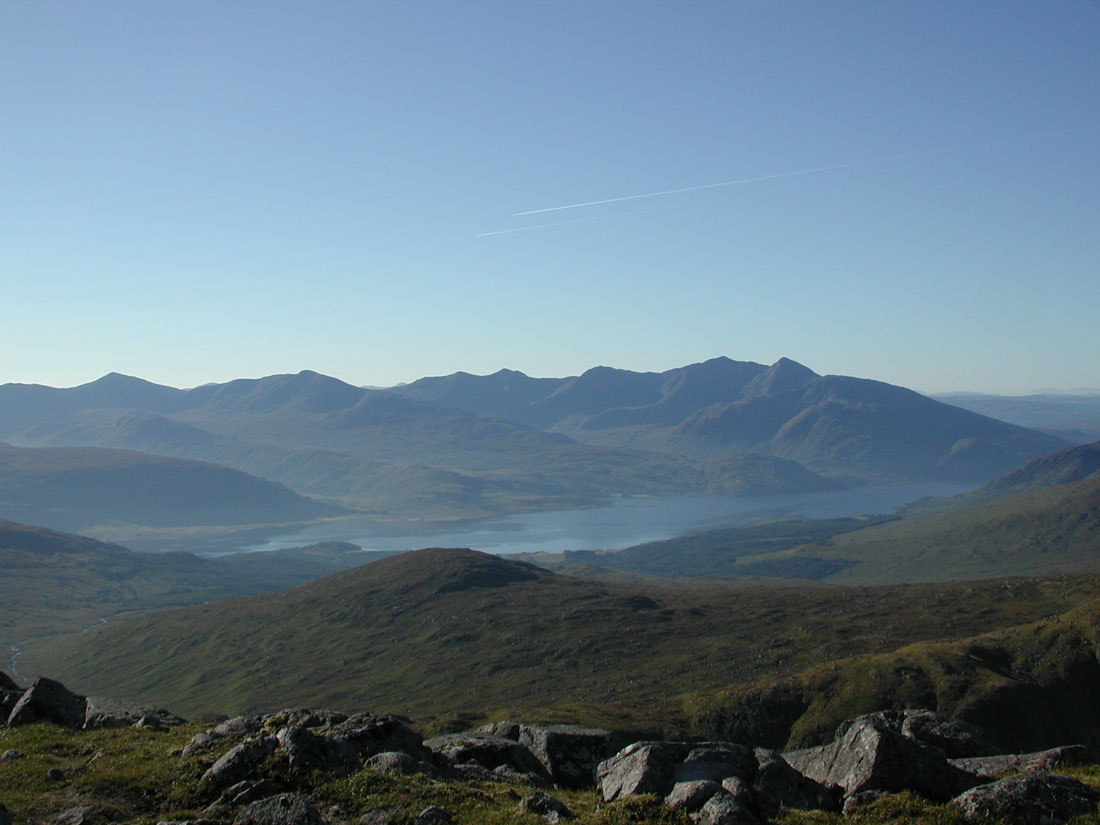 A cracking day to be out on the hill. We commenced the lumpy, bumpy ridge of Sgulaird to Meall Garbh. 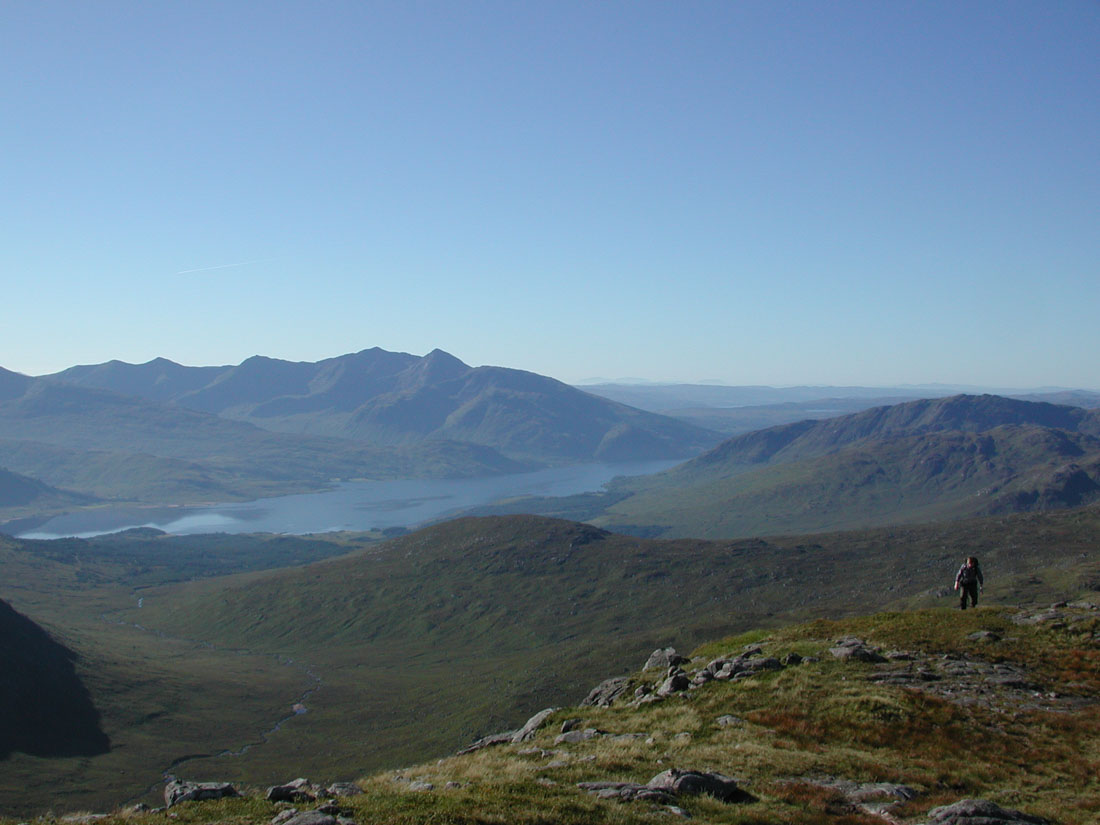 Clear air meant Ben Nevis and beyond were visible to the north. 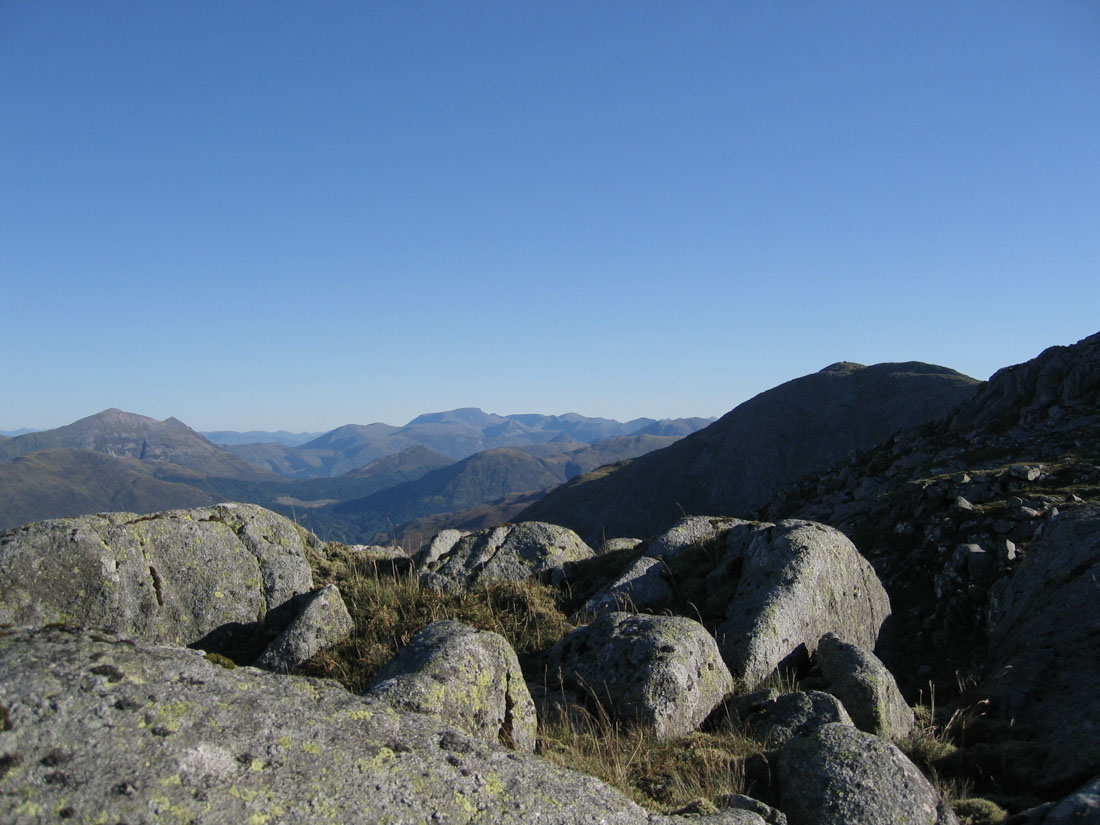 Admiring glances were most often southwards though. 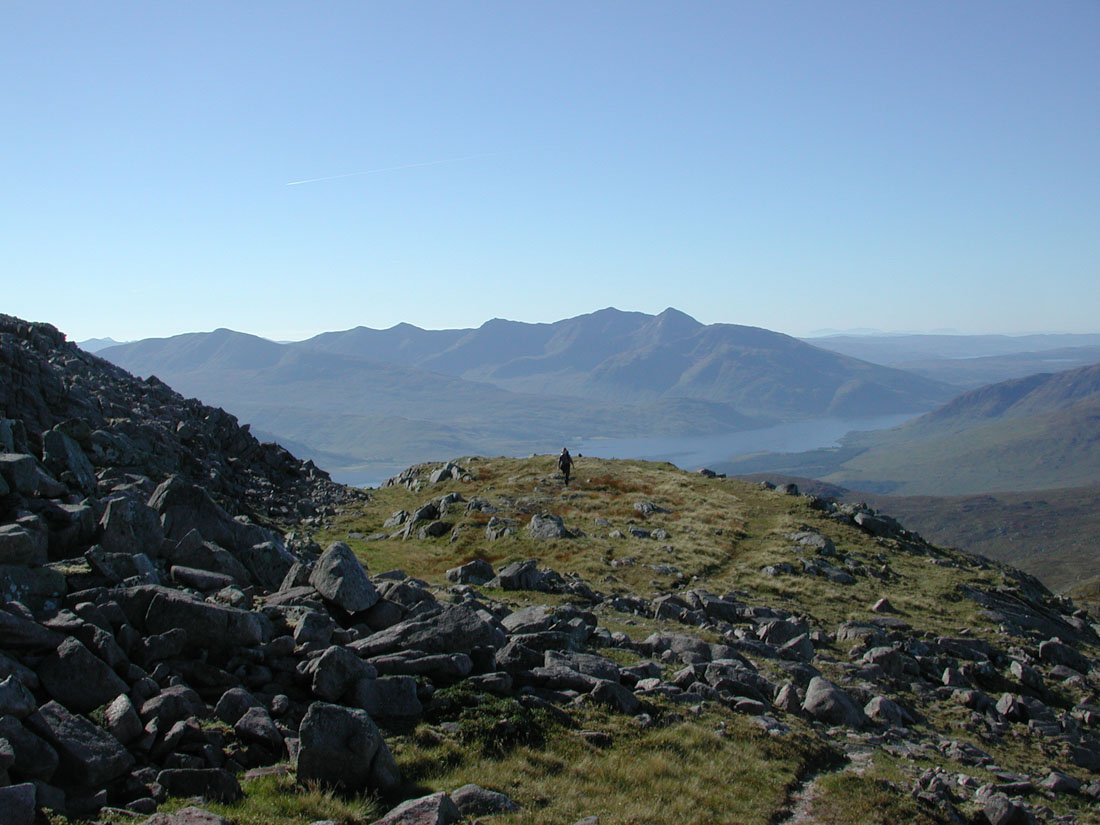 …or out in a seaward direction. Ben More on Mull pops above the lower Mull hills eventually. 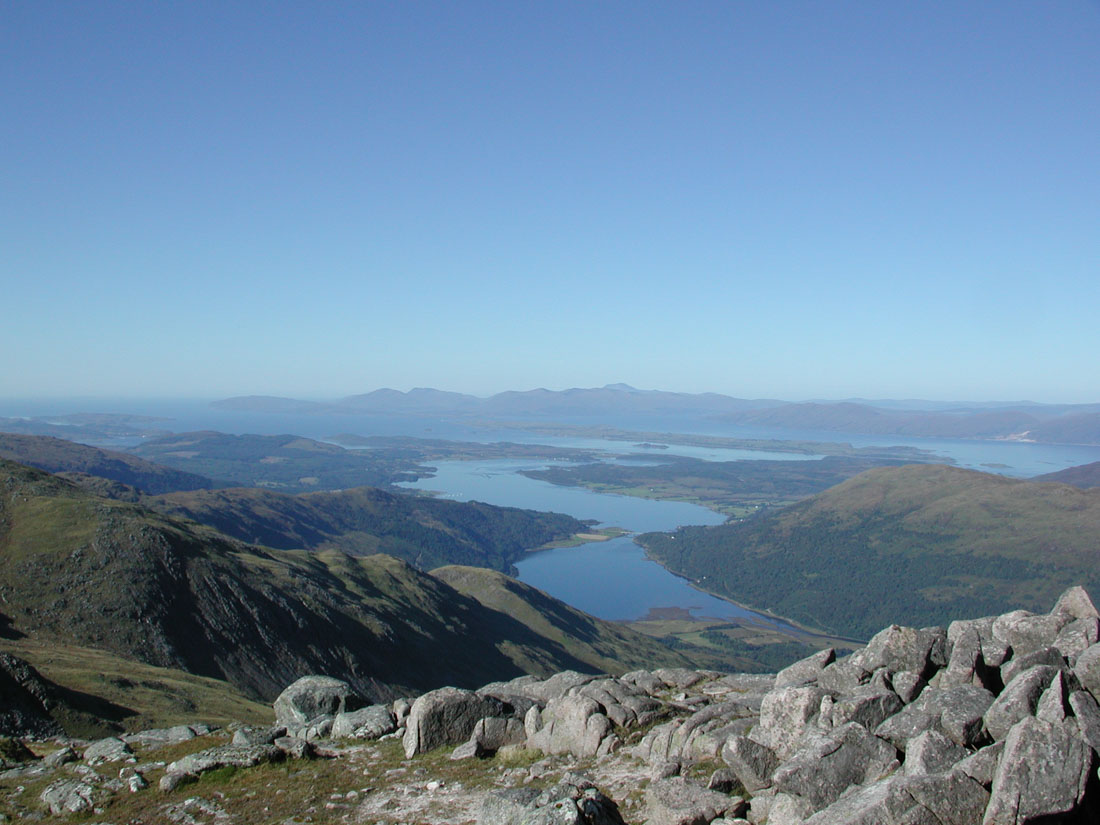 Finally to the summit of Beinn Sgulaird, where the view north to the hills between Glen Coe and Glen Etive is a just reward for the effort. 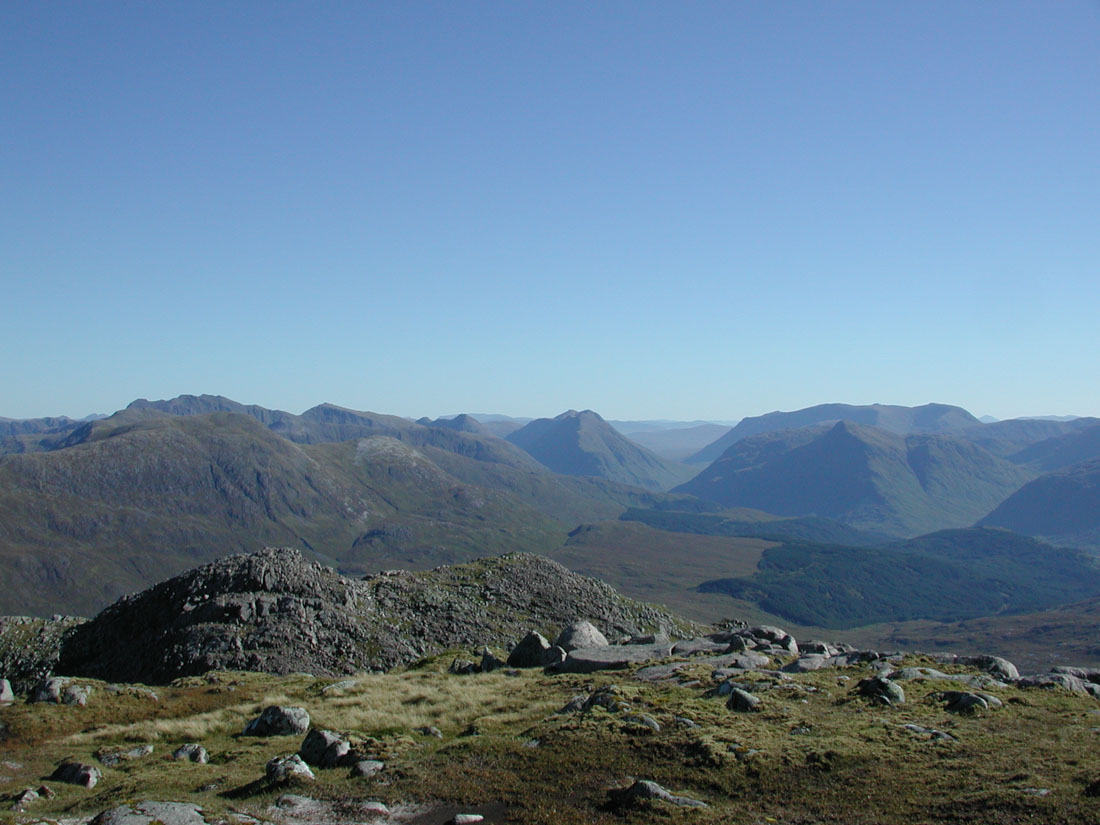 …a bit of a break for lunch and then back along the hill to Meall Garbh and eventually downhill.

H on Meall Garbh Sgulaird back 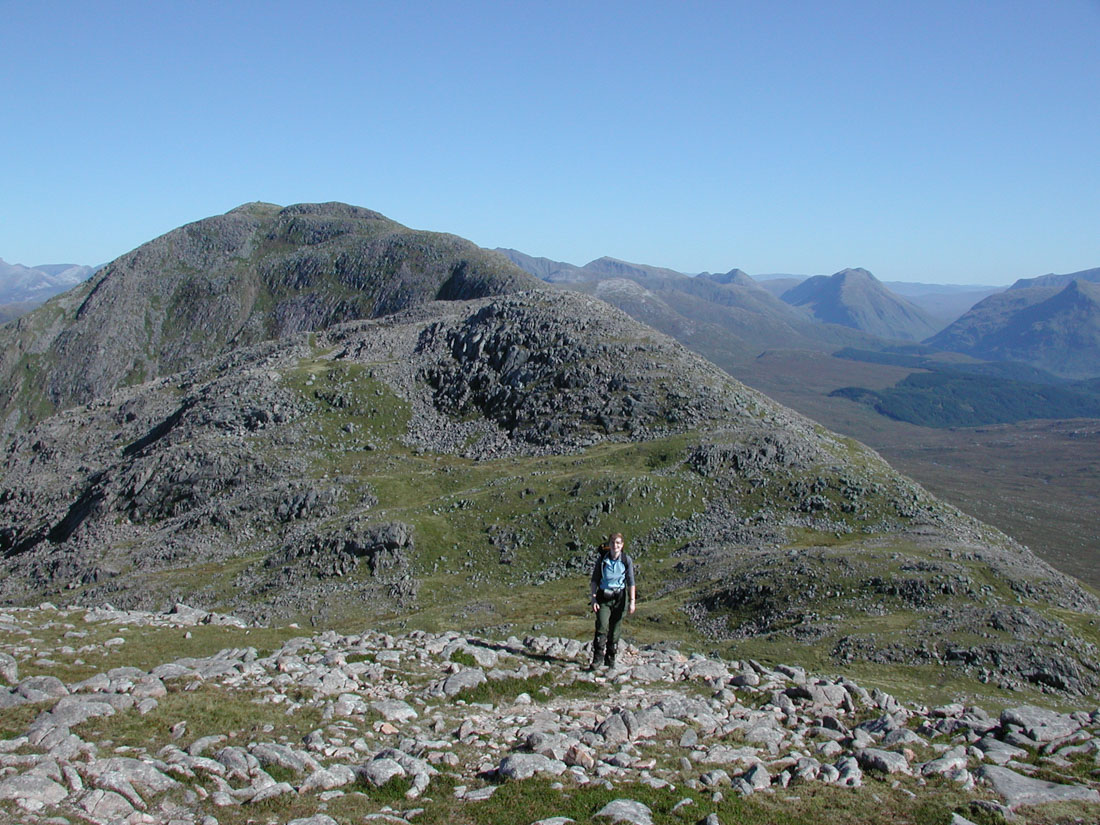 It’s a nice return, certainly a grand view to while away an hour or so. 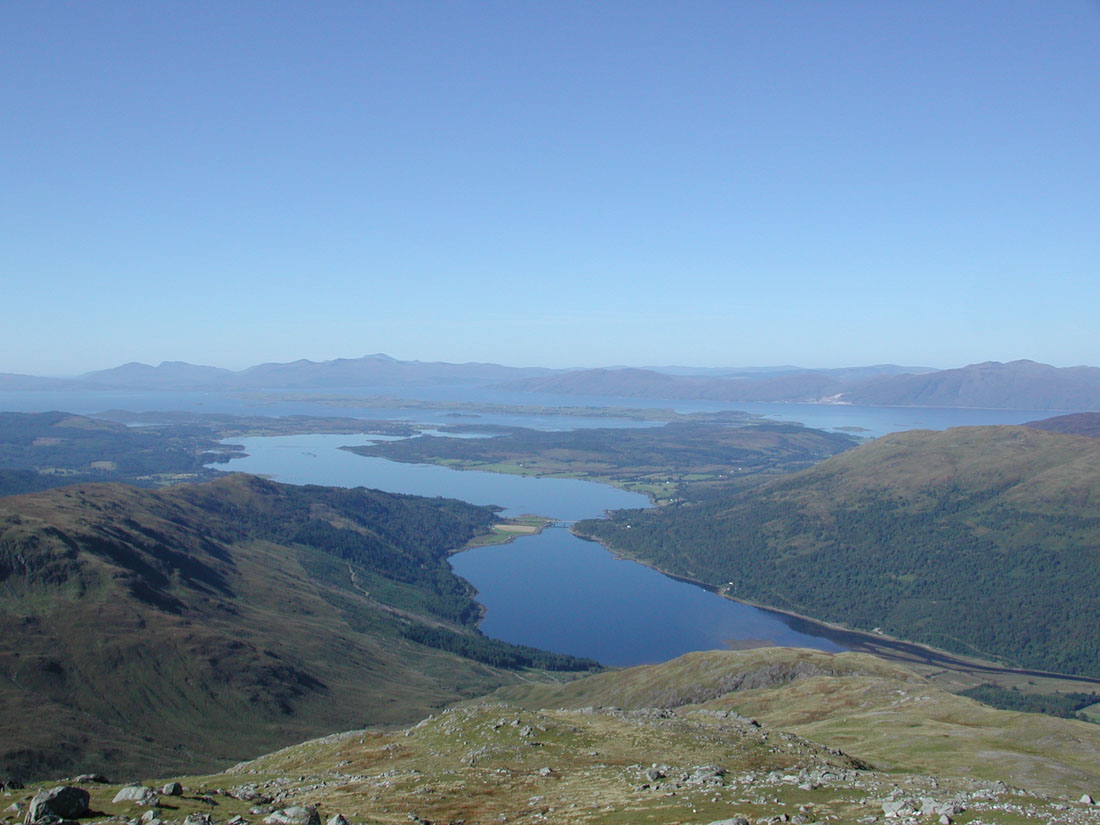 Back down to the track and then back to the car. 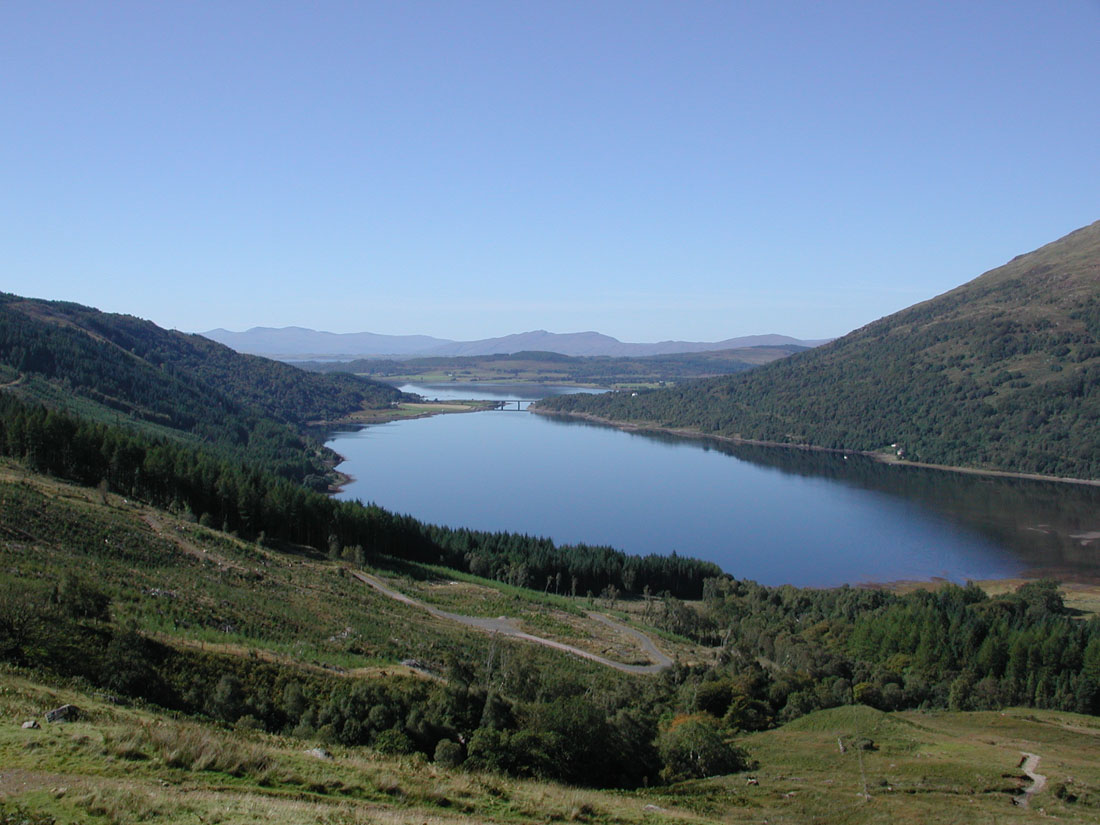 …and then an evening watching swallows swoop round the Clachaig while drinking beer in the sunshine. Bliss.