On our way to a holiday in Glen Affric again. With Saturday looking nice we headed for another hill at Loch Quoich – Gairich.

Loch Garry was looking rather serene as we headed for Loch Quoich. 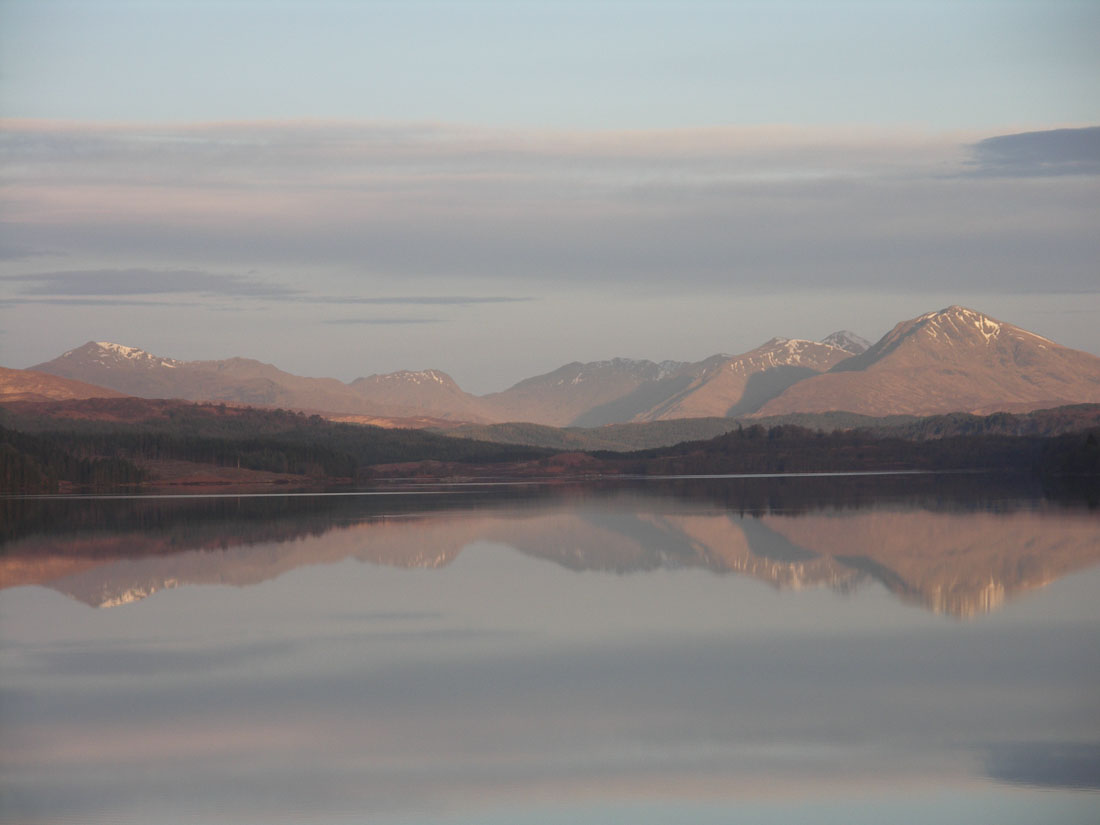 Parked up at the Loch Quoich dam and then headed across the dam. The bog crossing had a rather soupy reputation, but seemed rather unremarkable to us….just a bit muddy. 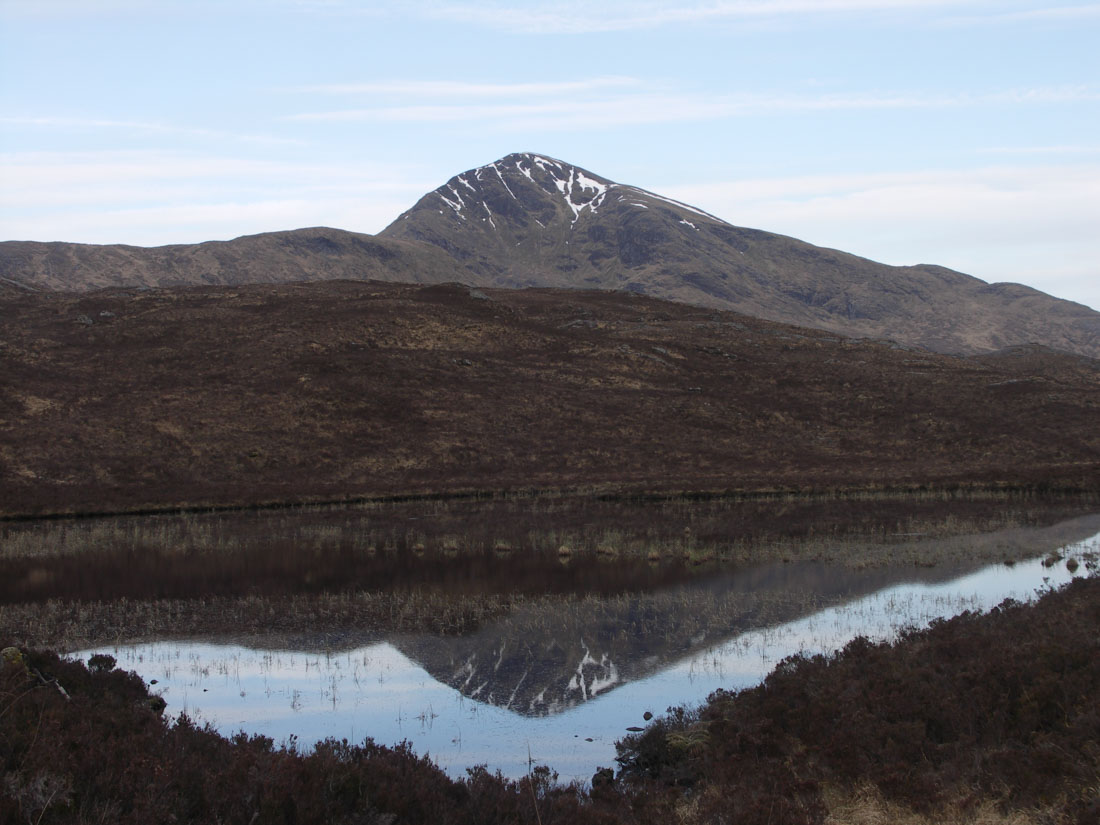 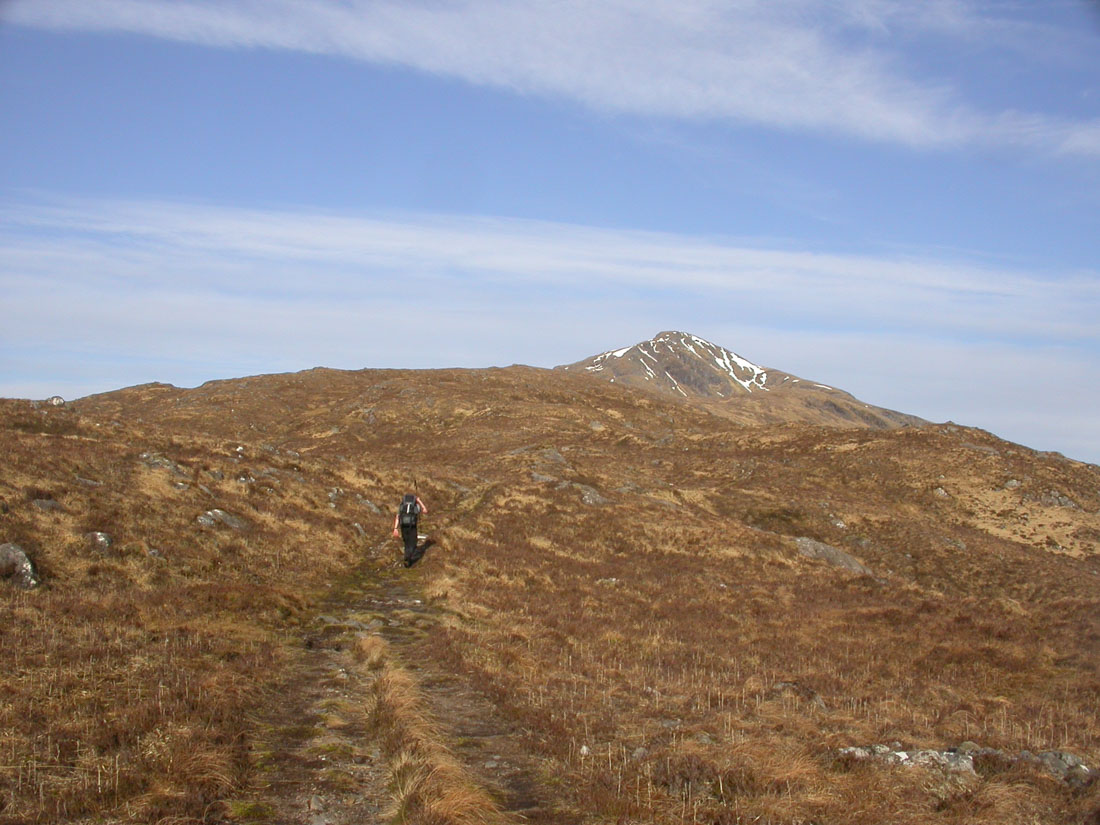 To the south, the Corbetts at the west end of Loch Arkaig were as yet unvisited. 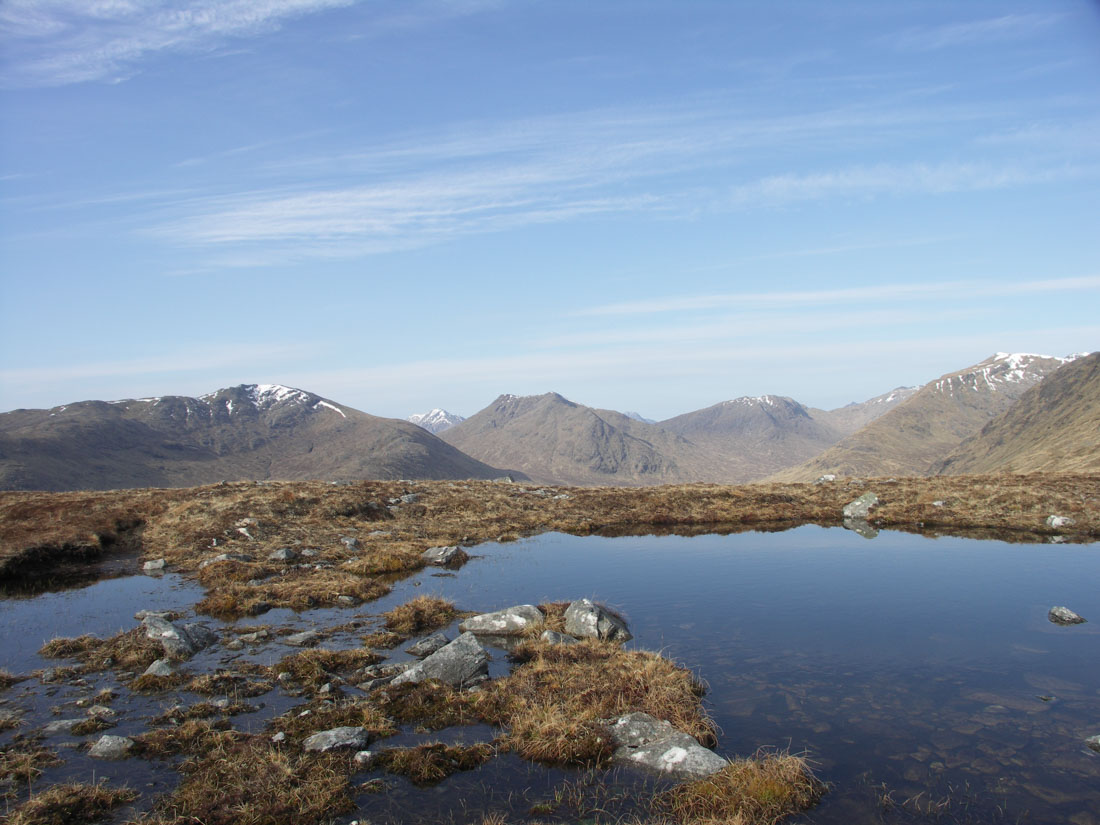 Gairich is quite a pleasant wander – a nicely angled ridge with very interesting surrounds. A good way to start a holiday. 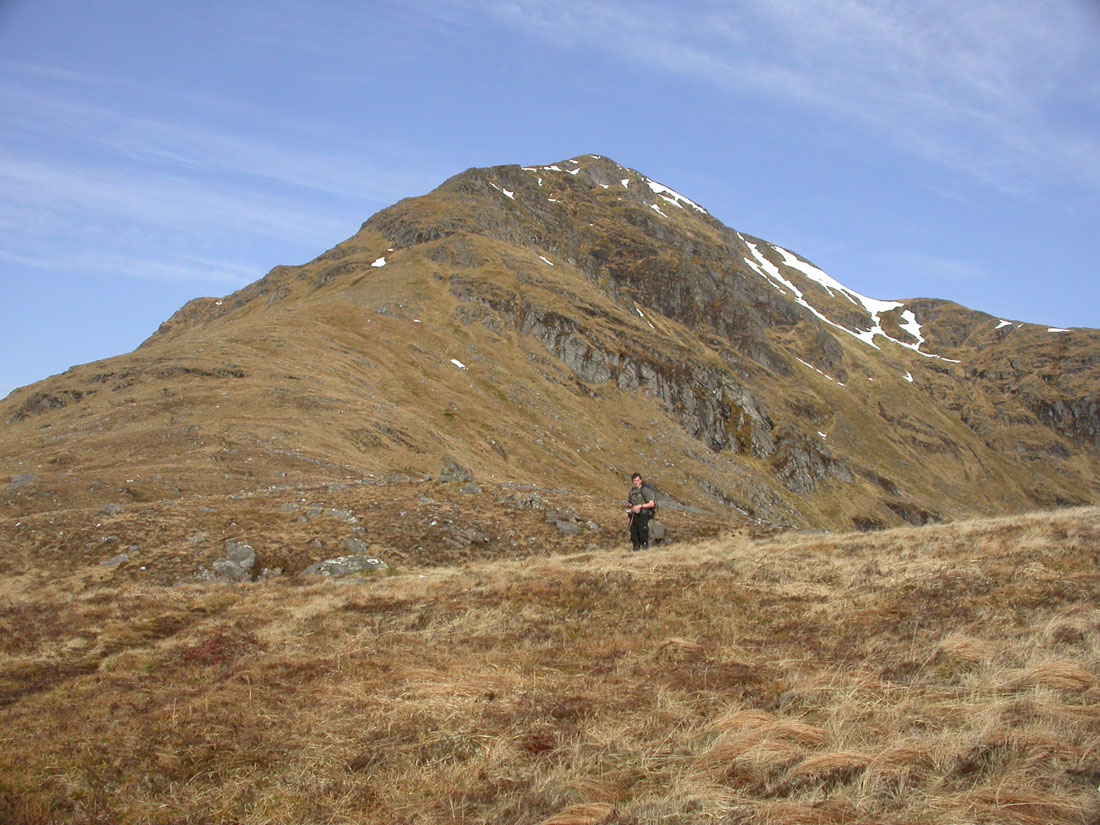 Up to the summit, to the south we could see over the Arkaig Corbetts to the Corryhully Horseshoe. 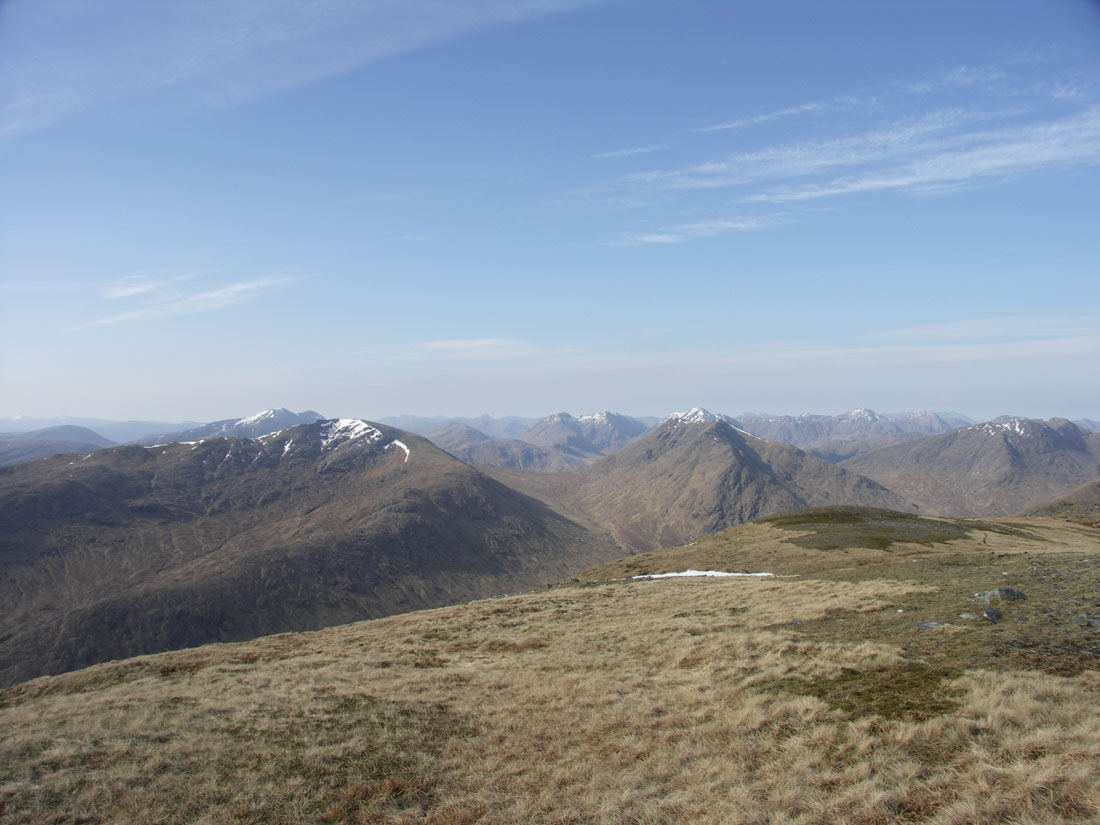 To the north, Loch Quoich and the local munros, climbed in the previous year or so. 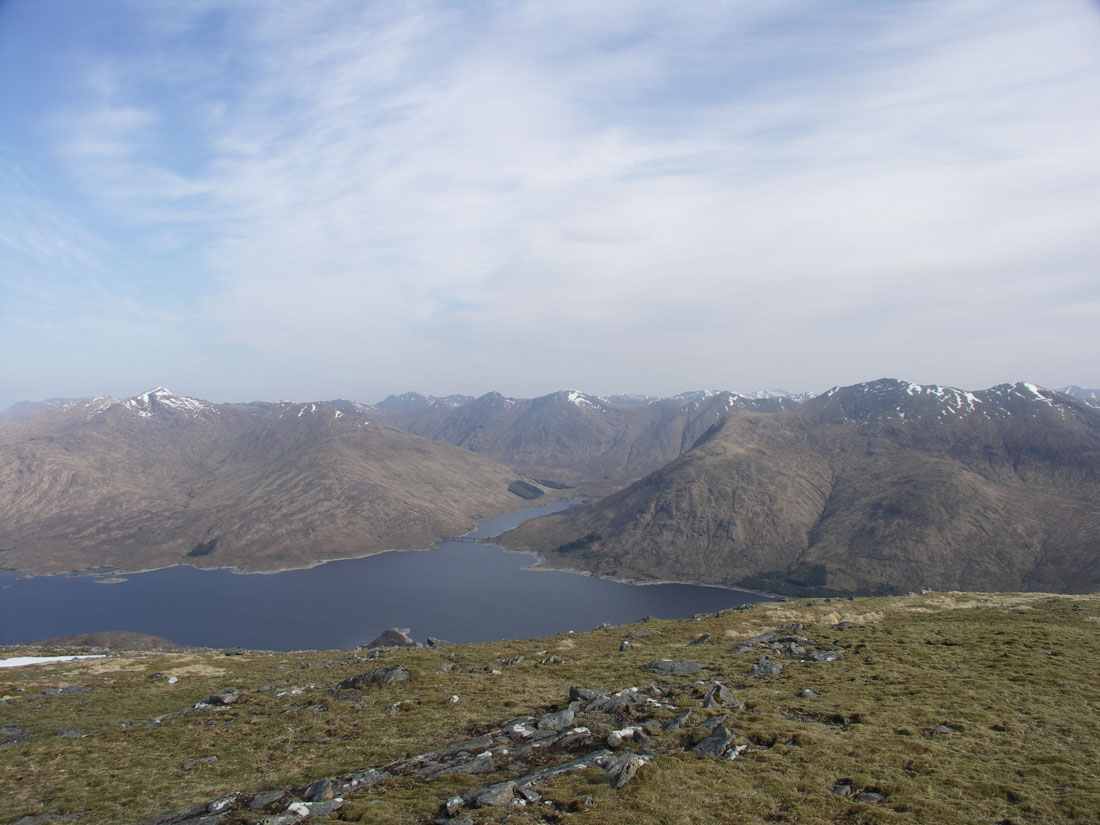 …and then back down by the route of ascent. A mixed fortnight followed, albeit one with quite a lot of walking.