Day 4 on Jura and a rather nice forecast. An improving day. Parked up at NR 550 732, the start of Evan’s Walk to wander over a couple of the lower Jura Hills. 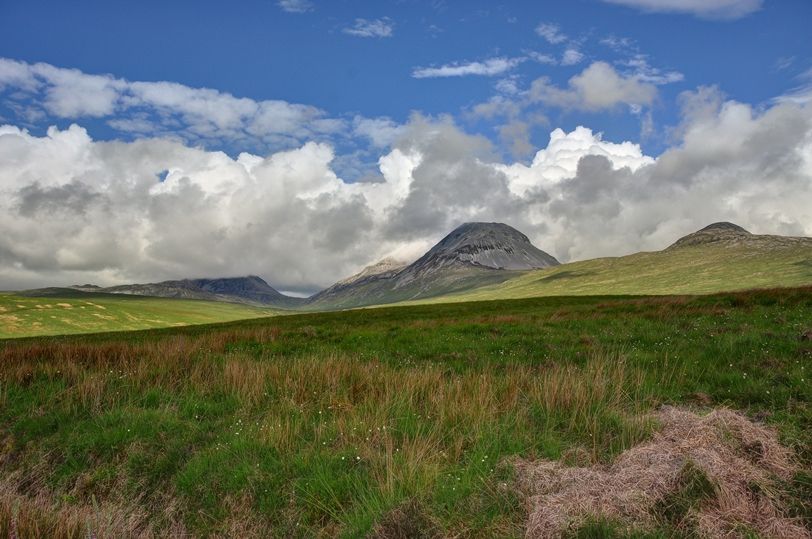 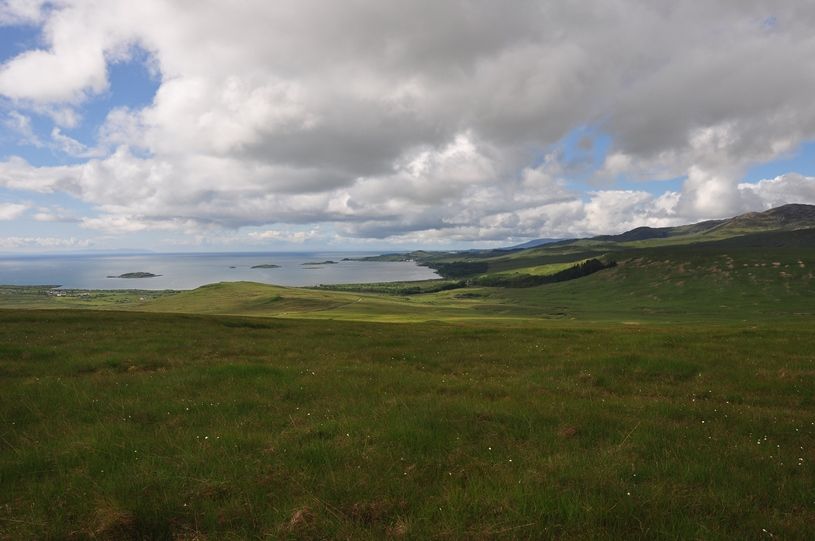 The path is a little patchy, but easier than the trackless terrain on the N end. 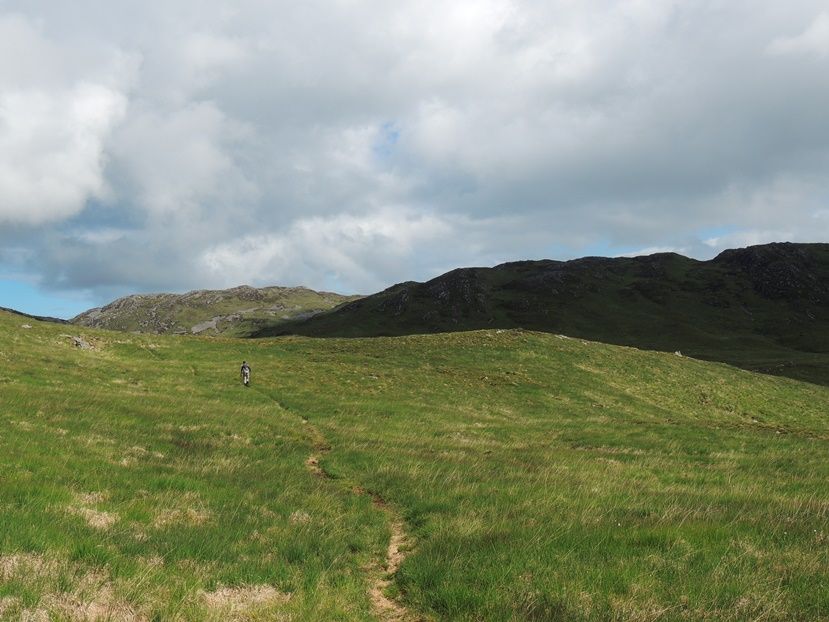 Cut off uphill for Beinn Bhreac at Loch Fudarlaich, turned up the second adder of the week. 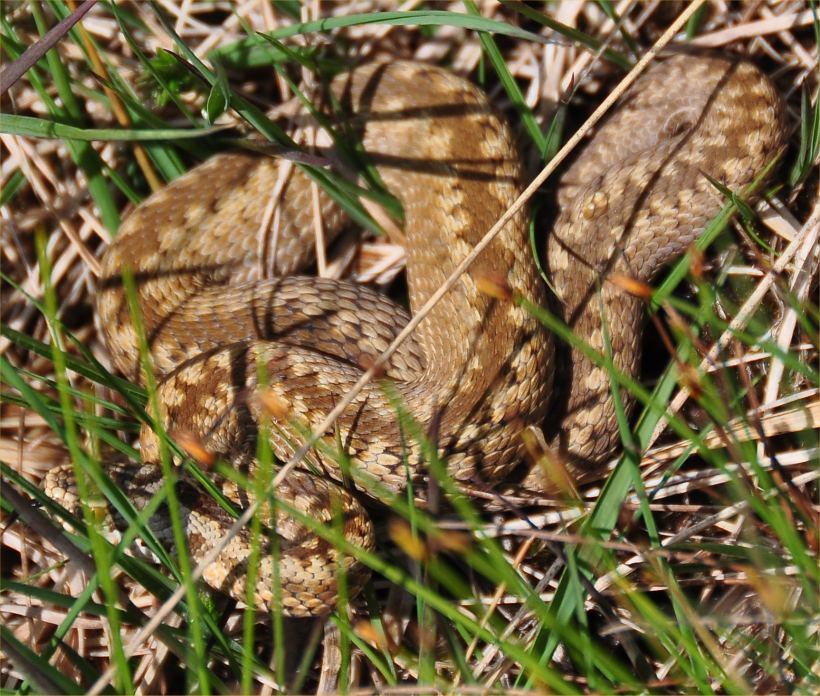 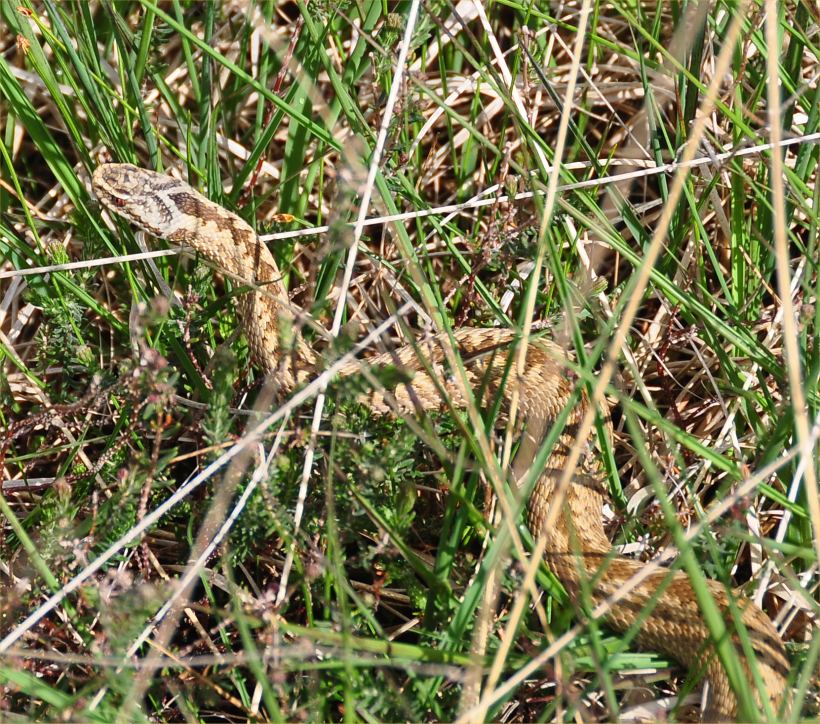 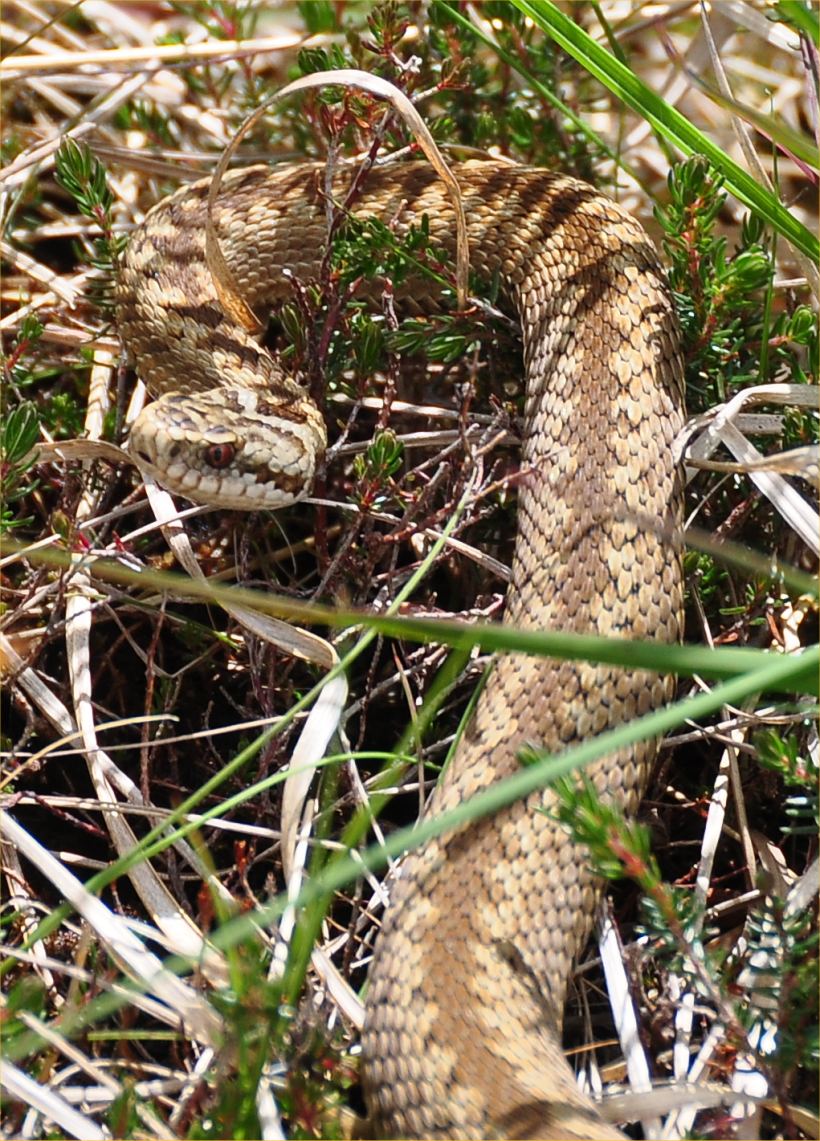 There were clouds scooting through, but the views to Beinn Shiantaidh and Beinn an Oir were rather good. 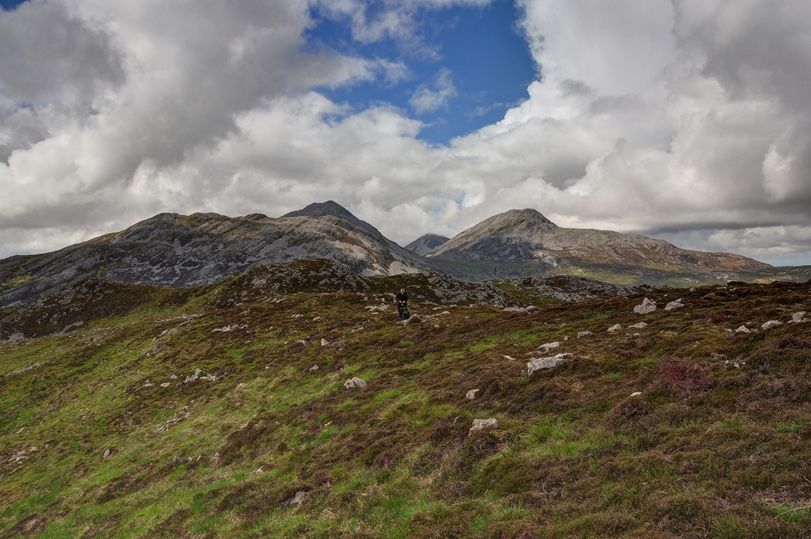 Beiin Bhreac is an easy amble – carried on over the summit a bit N to get a good view down to Loch Tarbert and the N of Jura. 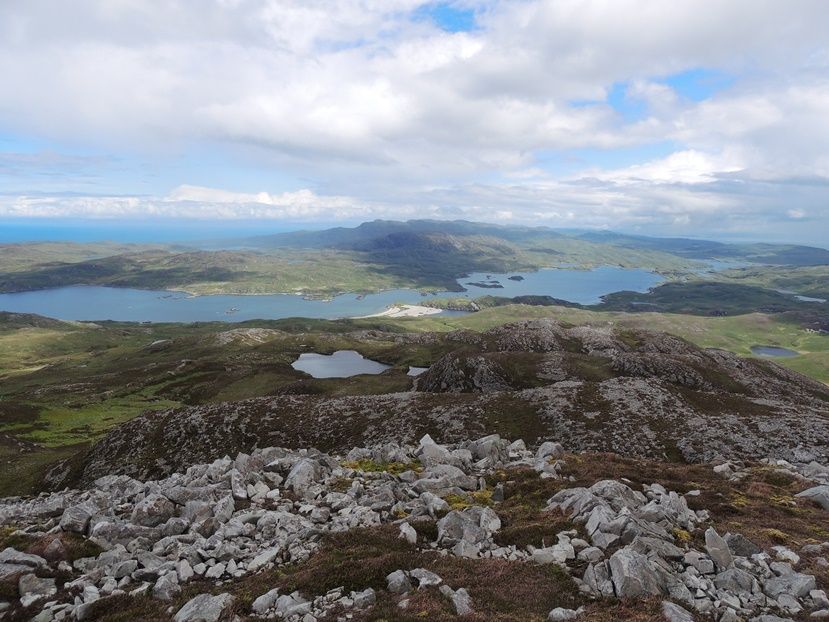 We could see S to Mull of Kintyre (and Northern Ireland too). 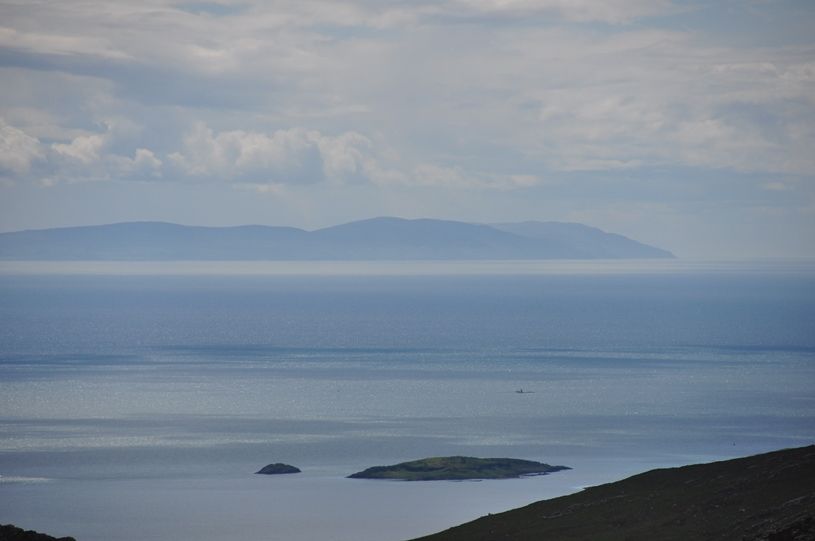 The bigger small hills catch the eye though.

Paps of Jura from Beinn Bhreac: 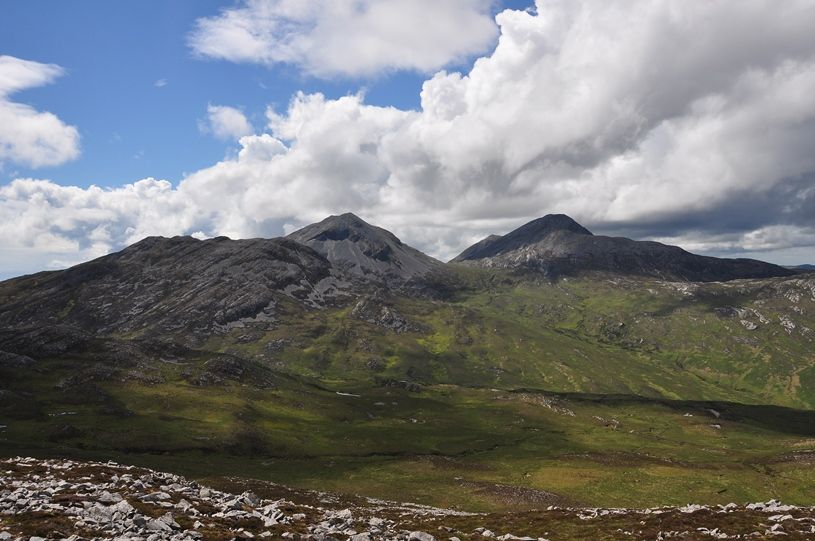 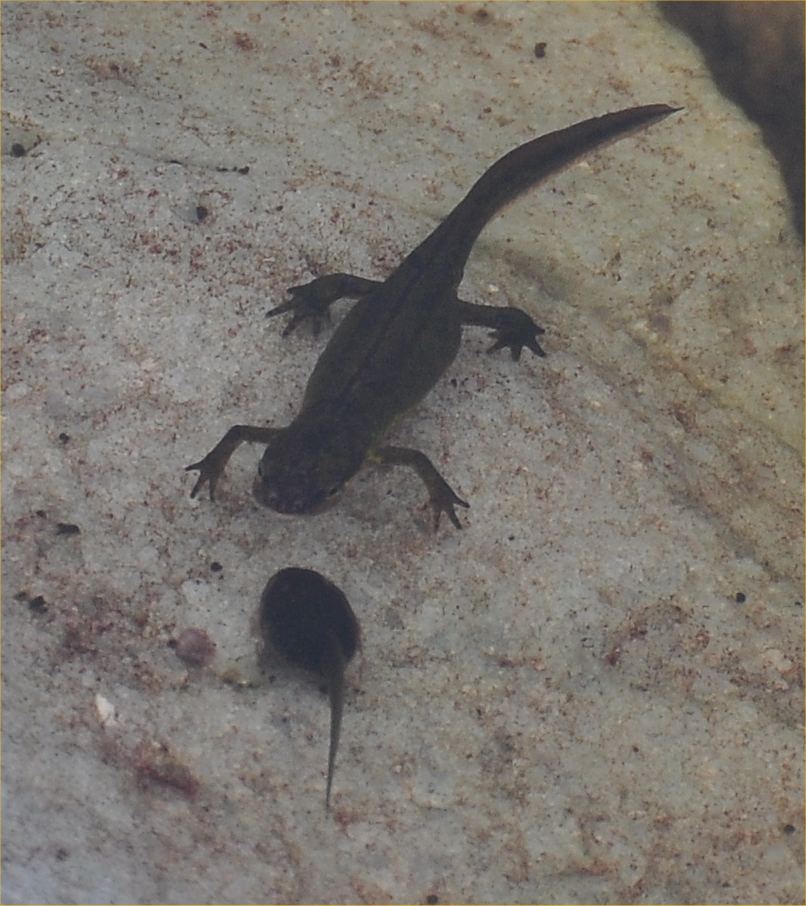 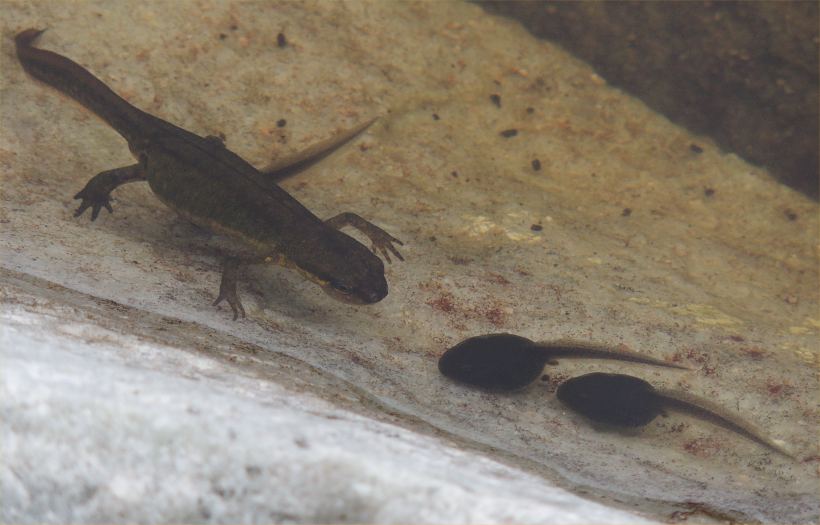 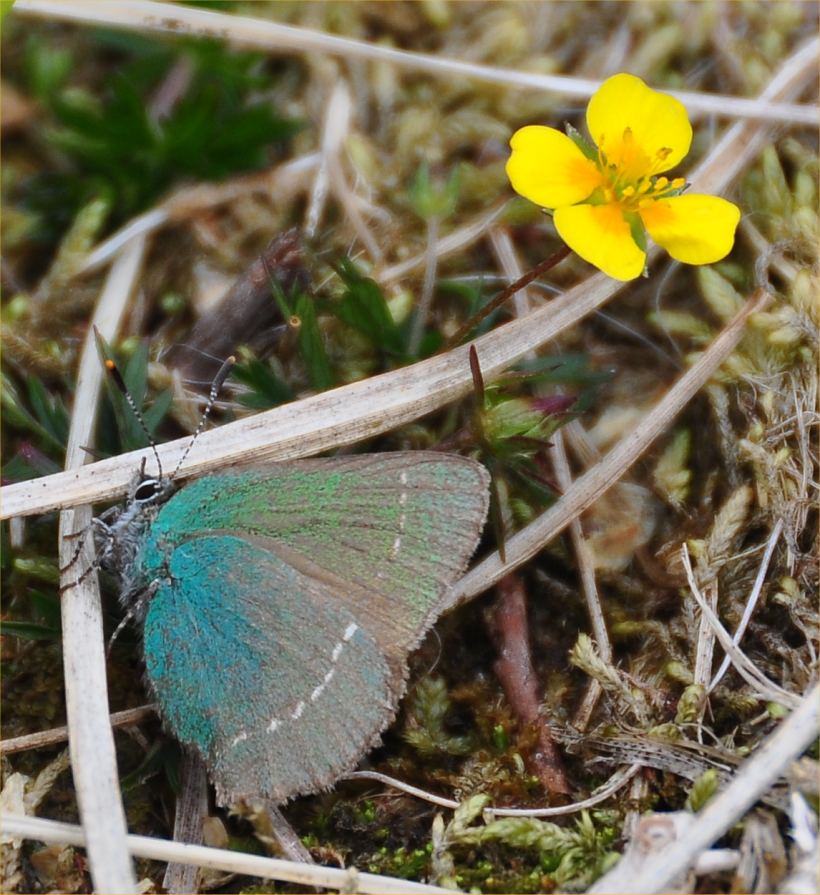 Scrinadle caught the eye – indeed a loop of the hills around Glen Batrick has roared up the to-do list. 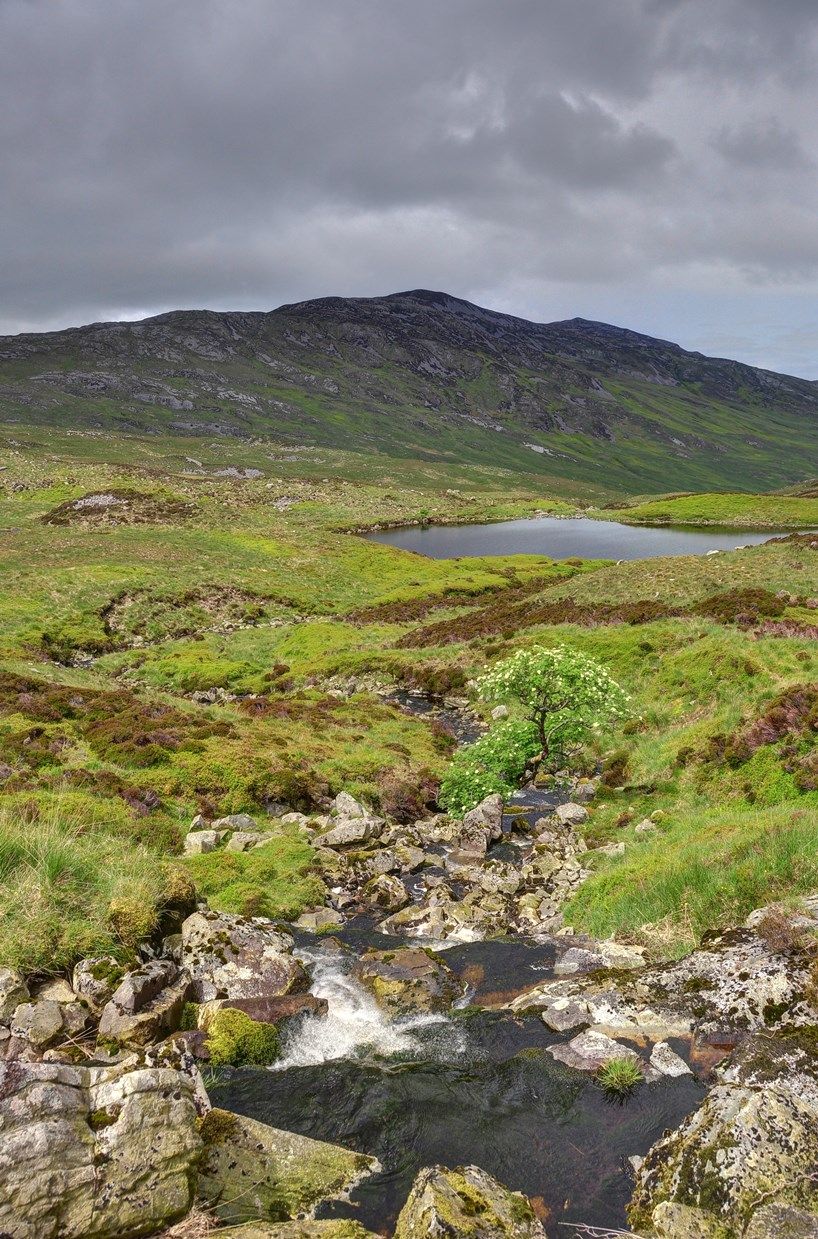 From the lochs there was a grassy ramp leading to a steep ridge up Corra Bheinn. 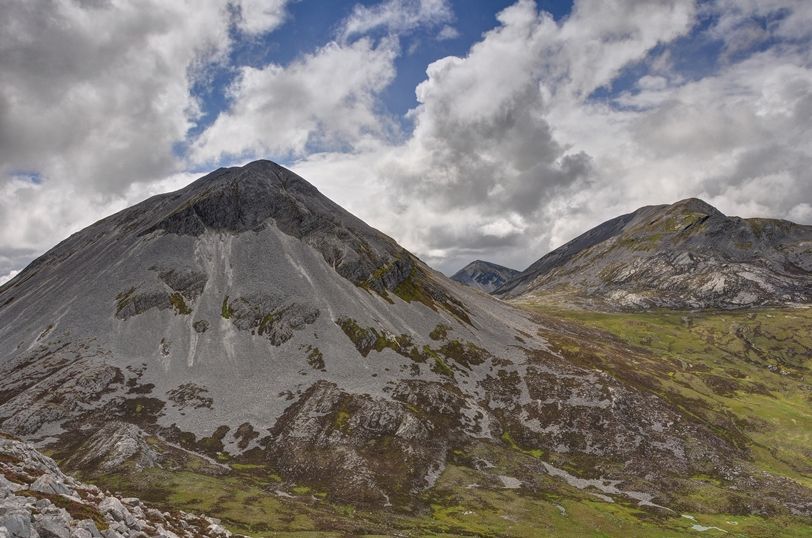 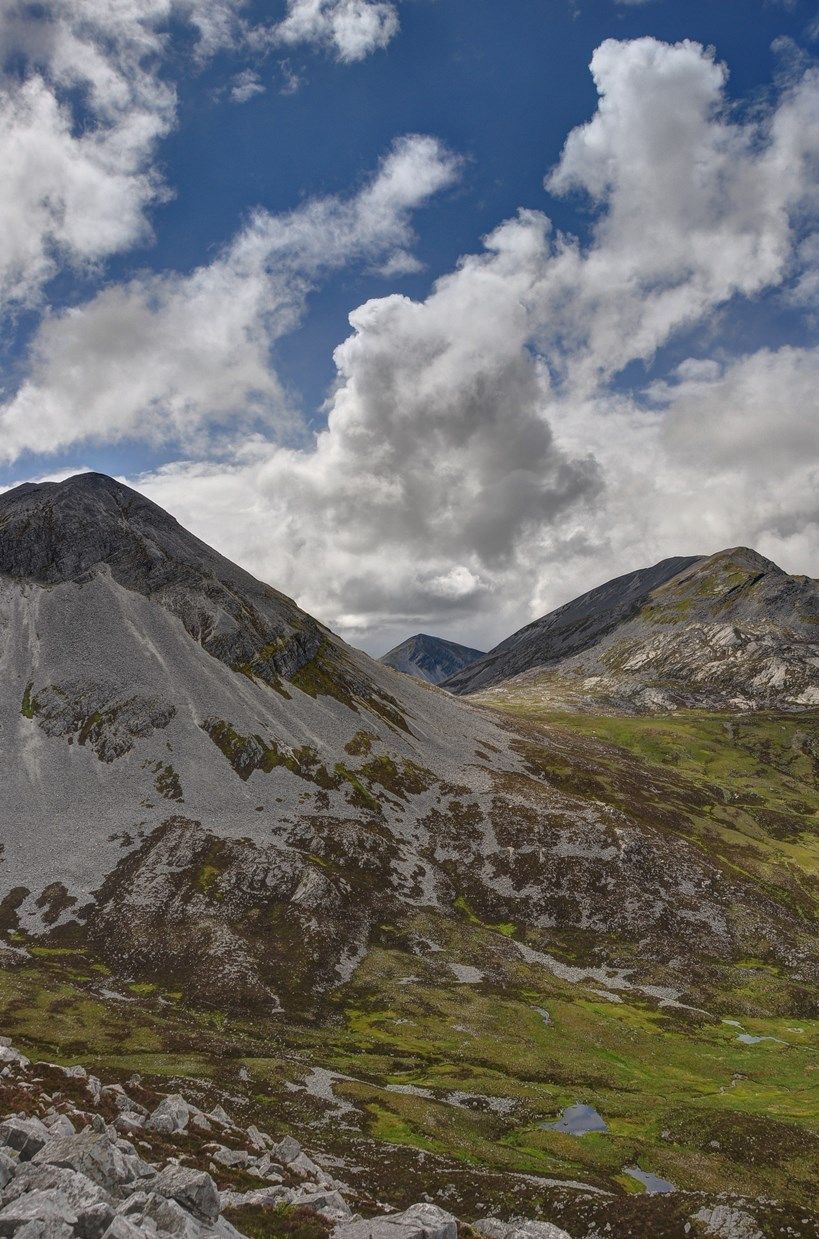 No need for much more than weaving through the rocks though.

A wee bit of an easy scramble: 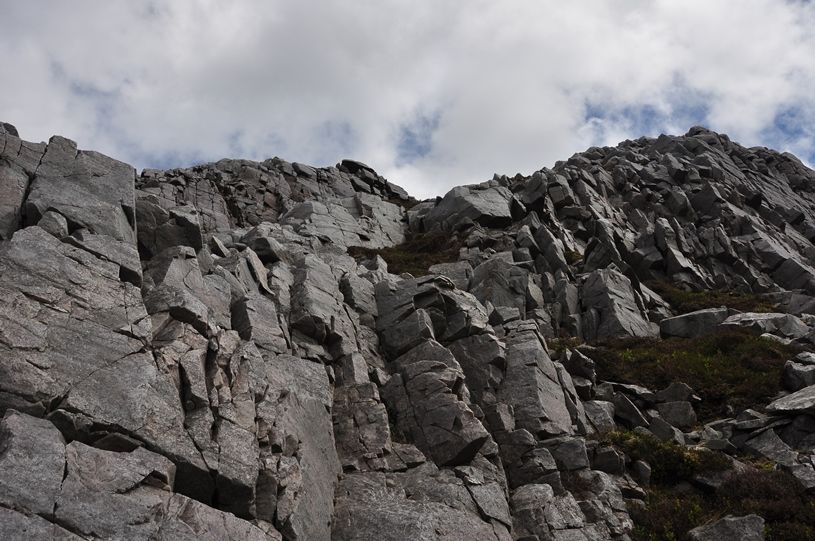 Clouds continued to add drama, but no real weather thankfully. 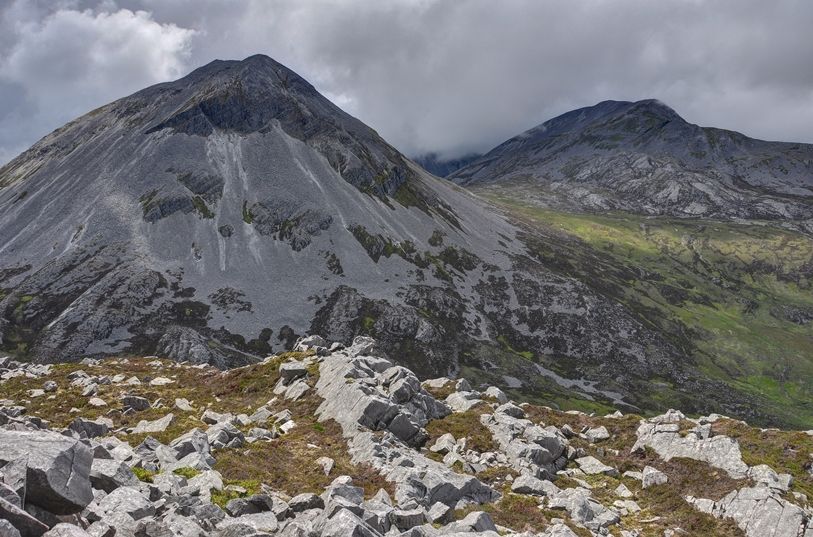 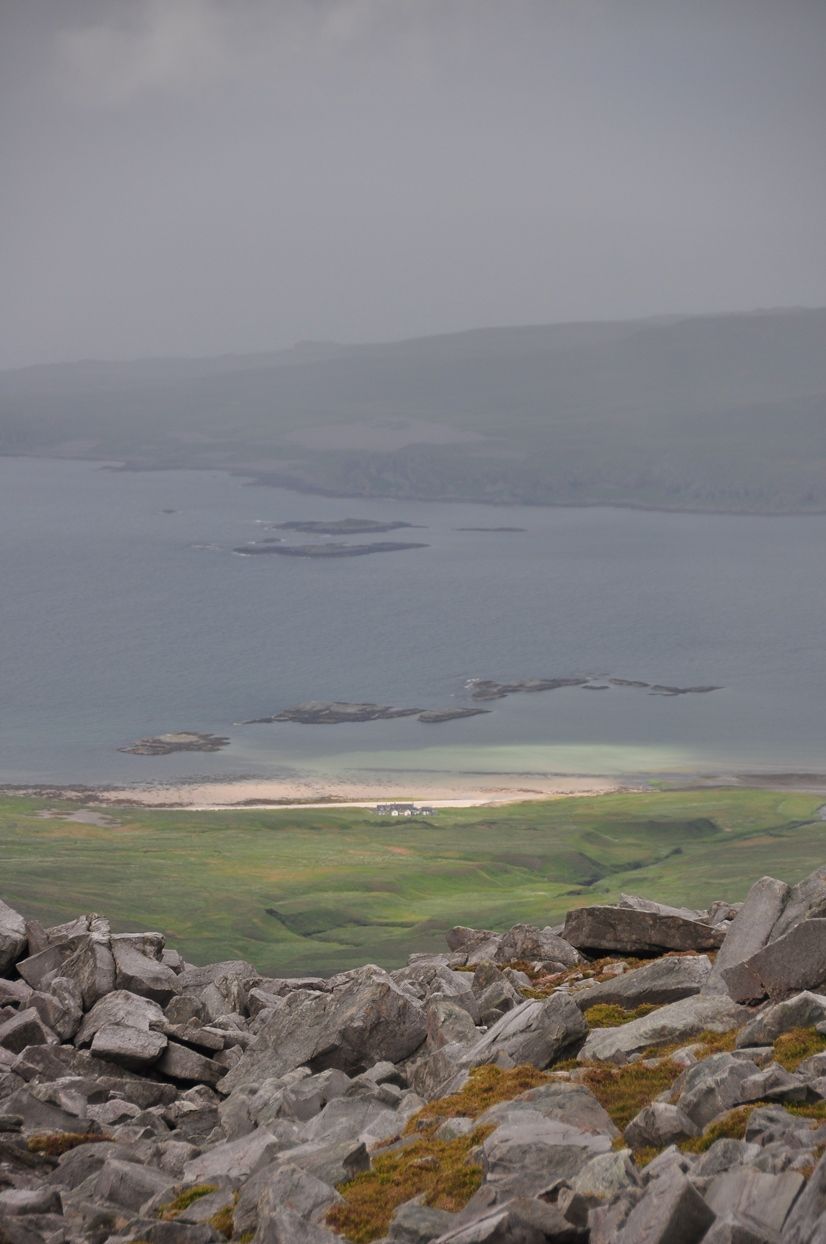 A bite to eat at the summit and then on down to the east looking at Arran over Lowlandman’s Bay. 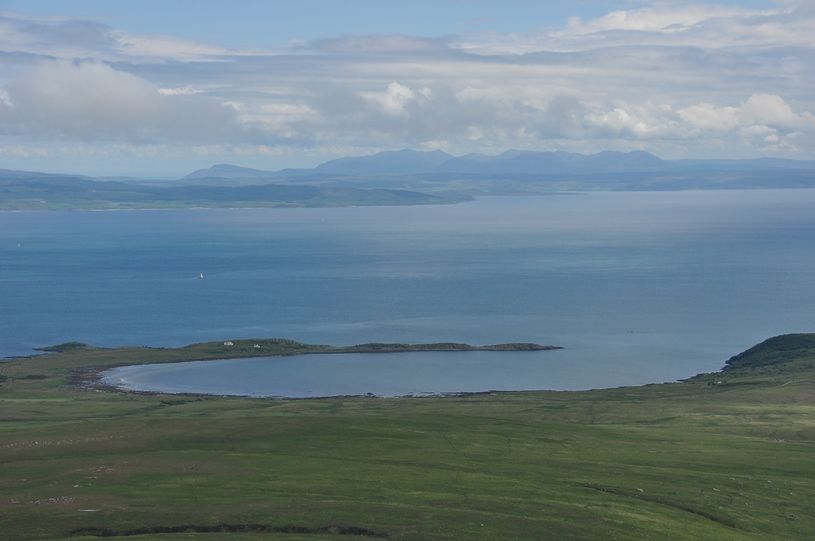 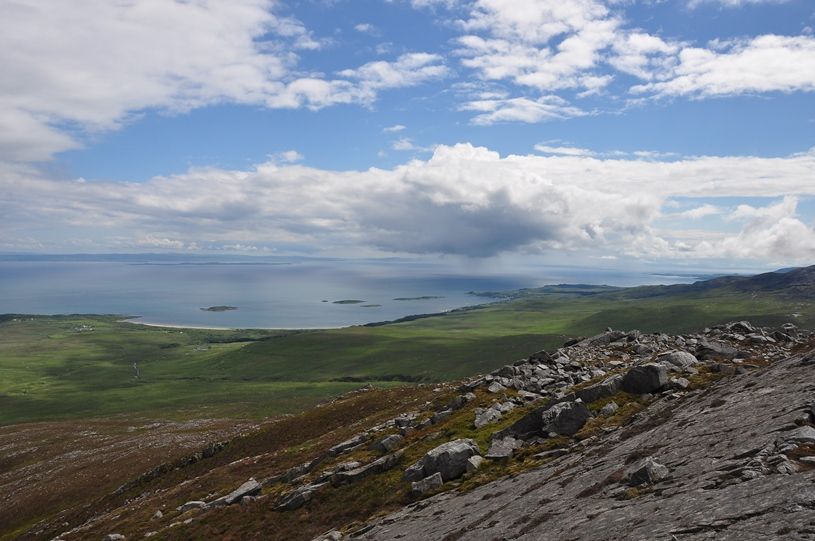 Had to turn our backs on Beinn Shiantaidh to drop down to Evan’s Path. 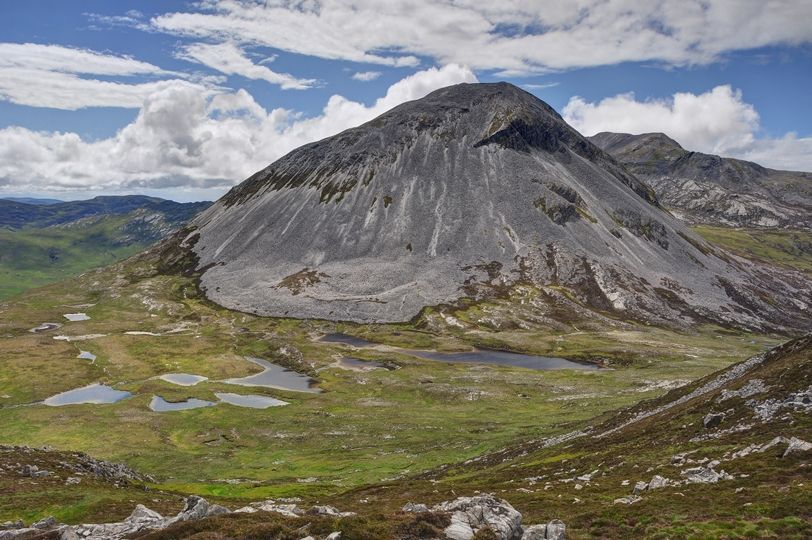 With some interesting pools full of diving beetle larvae. 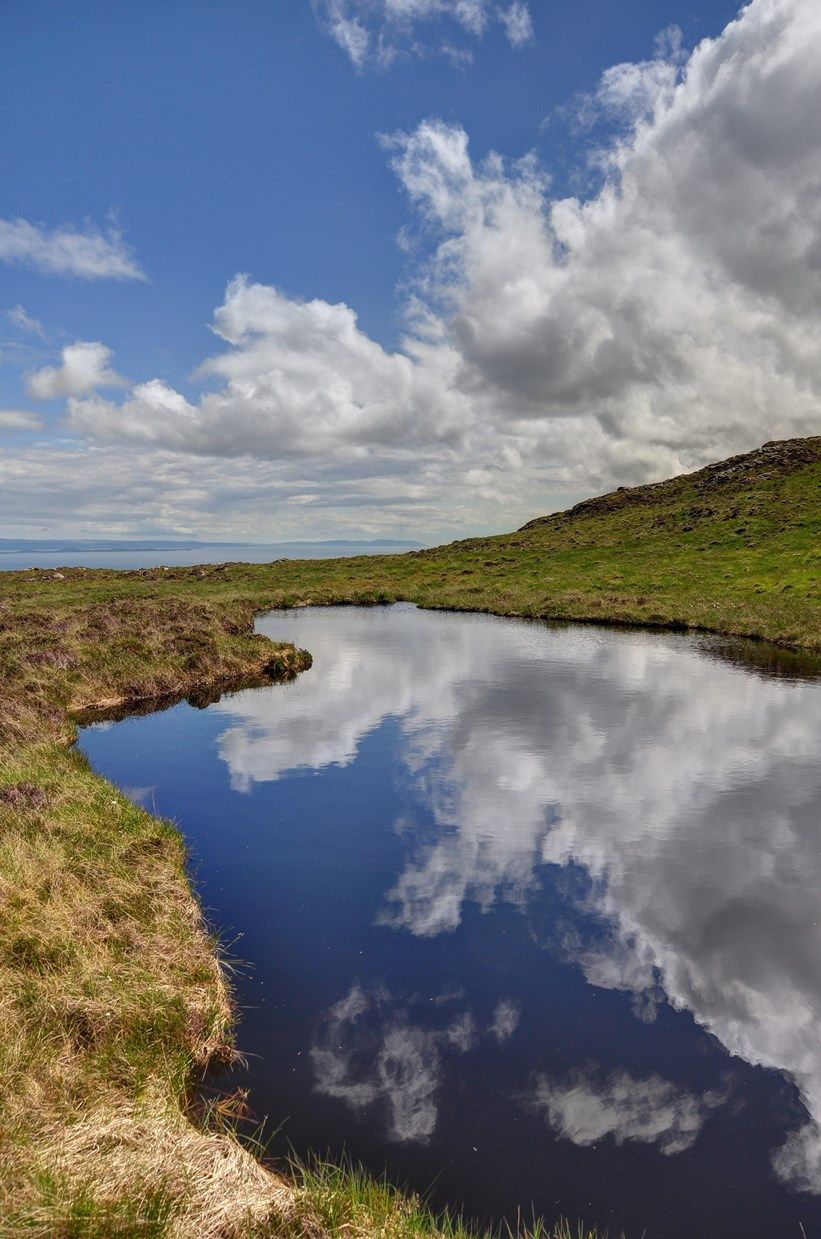 …and so back to the car with clouds forming. 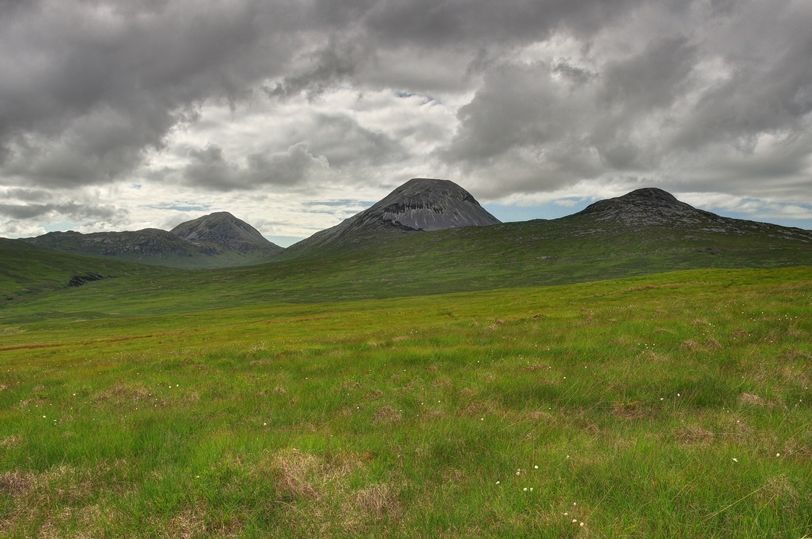 Drove back round to the Feolin Ferry to catch the hop back to Islay. The Calmac Ferry was just departing as we crossed.

MV Hebridean Isles and the Paps of Jura: 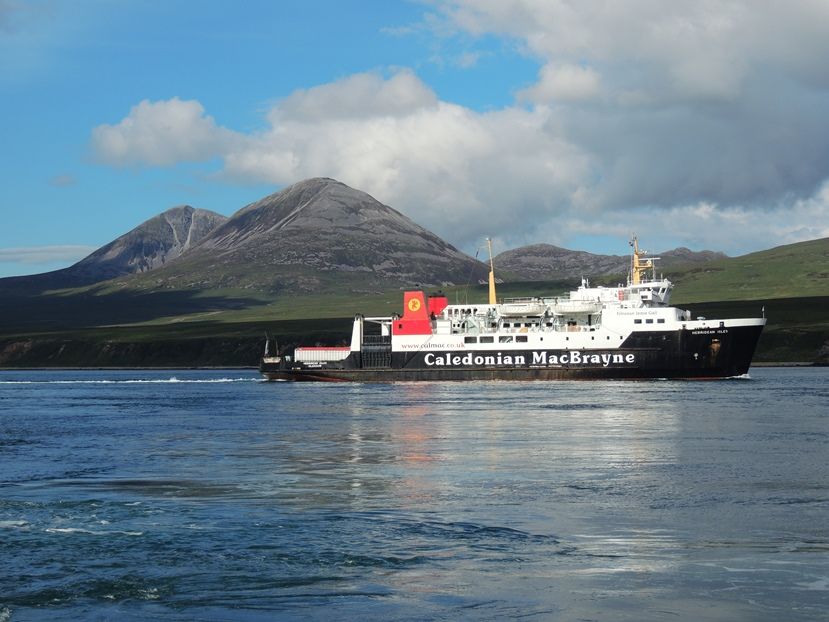 Round to Bowmore for us – a nice meal and a lovely sunset. 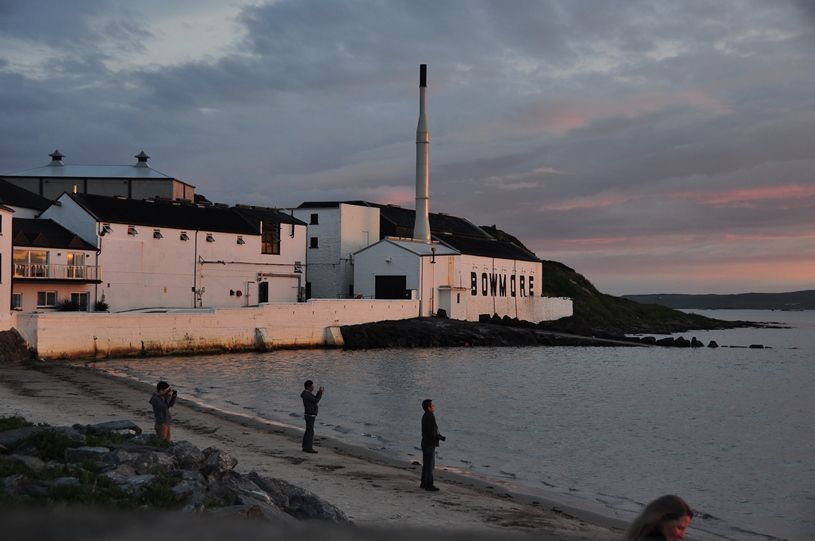 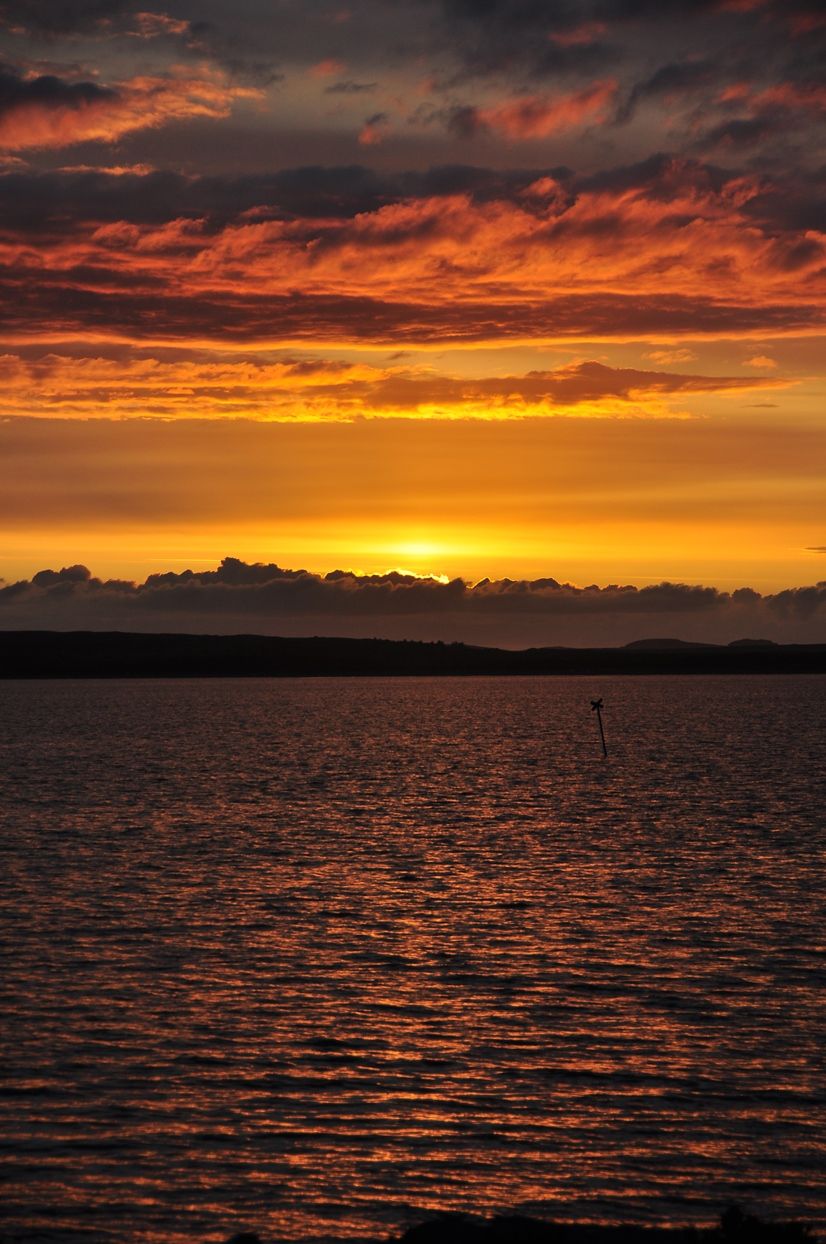 A cracking trip to Jura – definitely more business there for the next few years.