Monday had been a bit breezier, so we’d finally visited Eag Mor near Dorback Lodge.

The forecast for Tuesday looked decent so we decided it was time to finally revisit Glen Banchor.

For quite a few years now, every time we’ve driven north along the A9 on a clear day, we’ve been looking at the interesting ridge from Carn Macoul to Carn Dearg and thinking about visiting it.

We’d done the 3 Newtonmore munros by the Red Route back in 2005 on a claggy day. Looking at the map again it seemed to me that linking Carn Dearg with the other 2 – Carn Sgulain and A’Chailleach was a bagging construct and not getting the best out of Carn Dearg in particular.

We wanted to get a good look at the upper reaches of Glen Banchor and that nice ridge.

Parked up at the road end spaces and headed west. The Red Route takes the track NNE at Glenballoch, we carried on using a vague path out to Dalballoch.

This area is pretty quiet and looks a great place to pitch a tent. The hills between Glen Banchor and Glen Markie are not on any of the main lists and look very interesting. 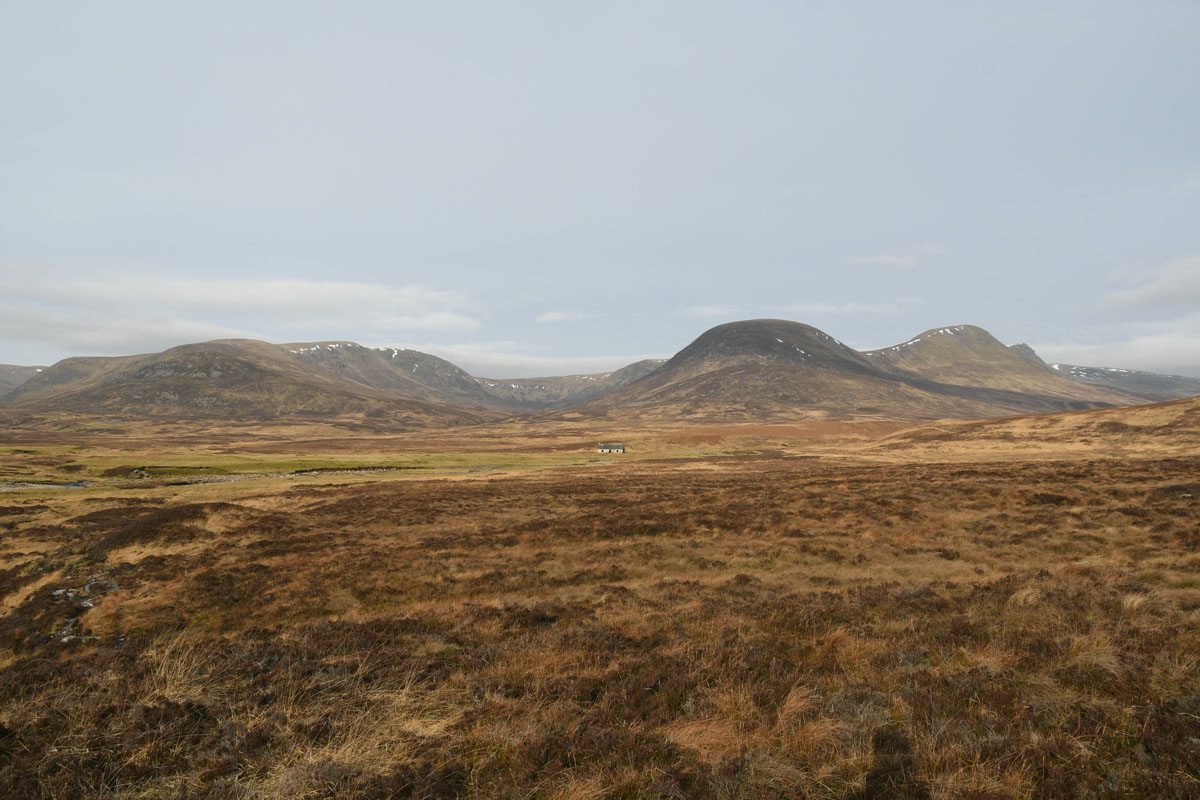 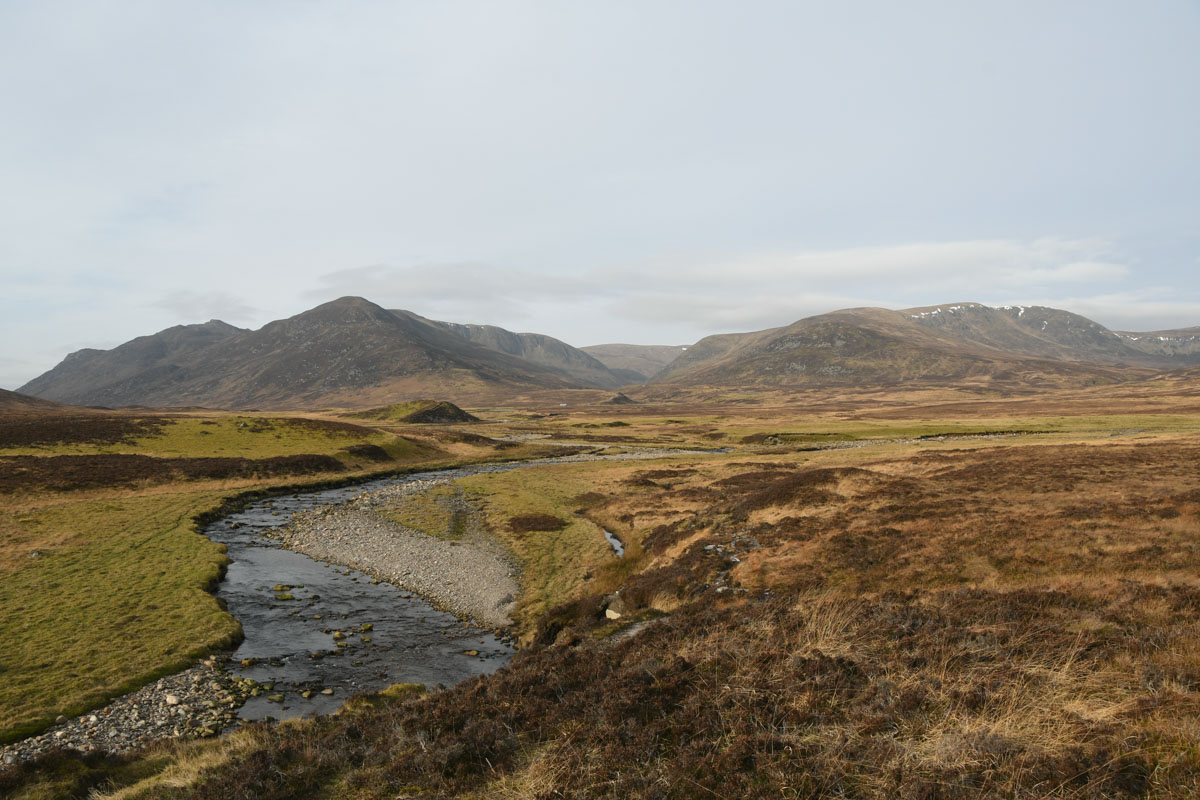 Dalballoch is a ruin, nice spot though. 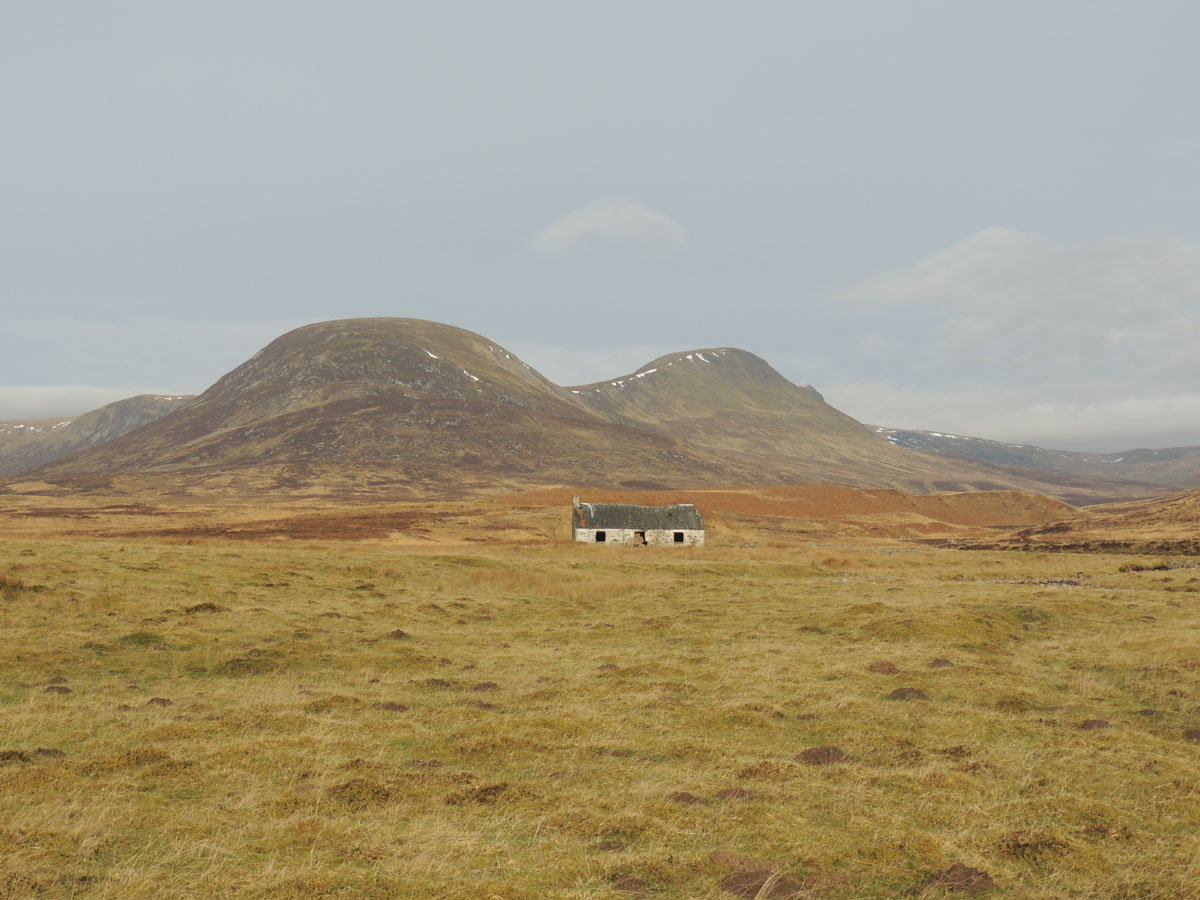 We were taking note of some of the tracks coming over from Laggan and Balgowan – I think a route round these hills will be in construction soon. 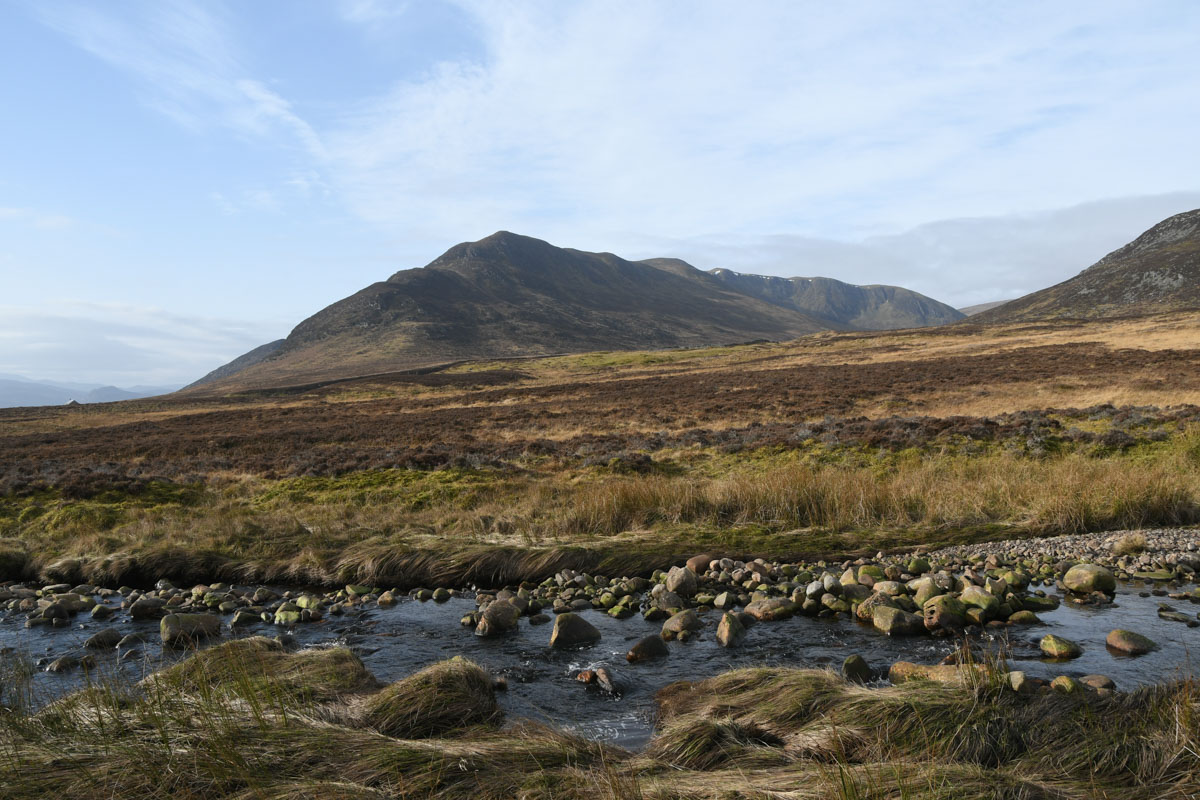 We followed the path up towards Loch Dubh, cutting off at NN 644 996 to strike up Carn Macoul directly. A steep ascent for a few hundred metres. 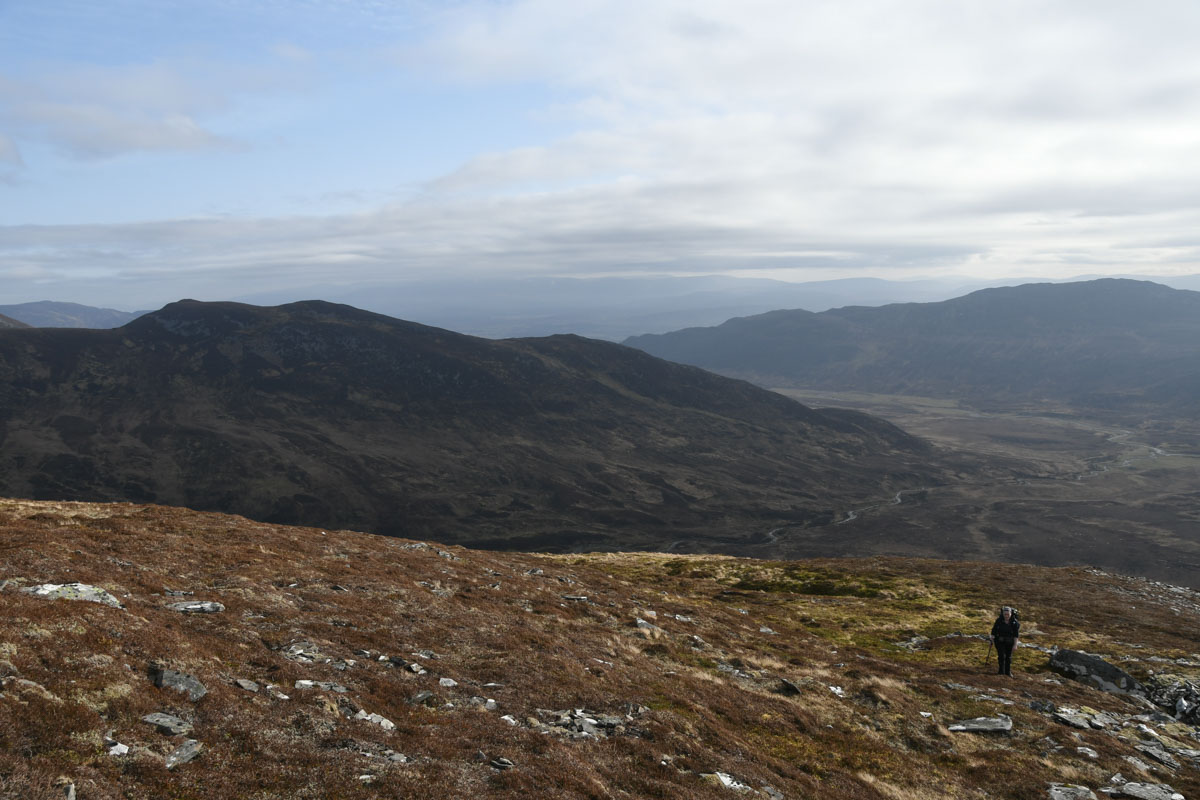 As the gradient eased there’s an area of shattered rock, reminiscent of a quarry, although obviously not one. 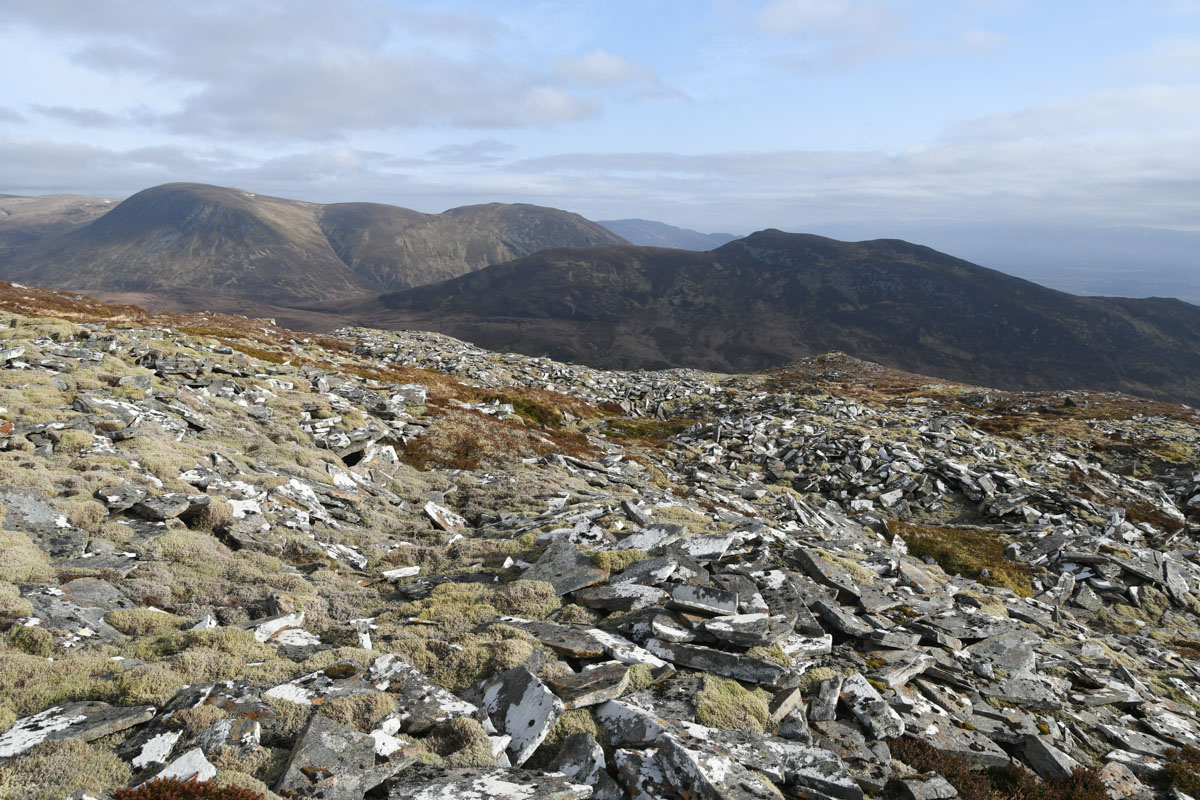 Up above us two adult Golden Eagles appeared, circling lazily. 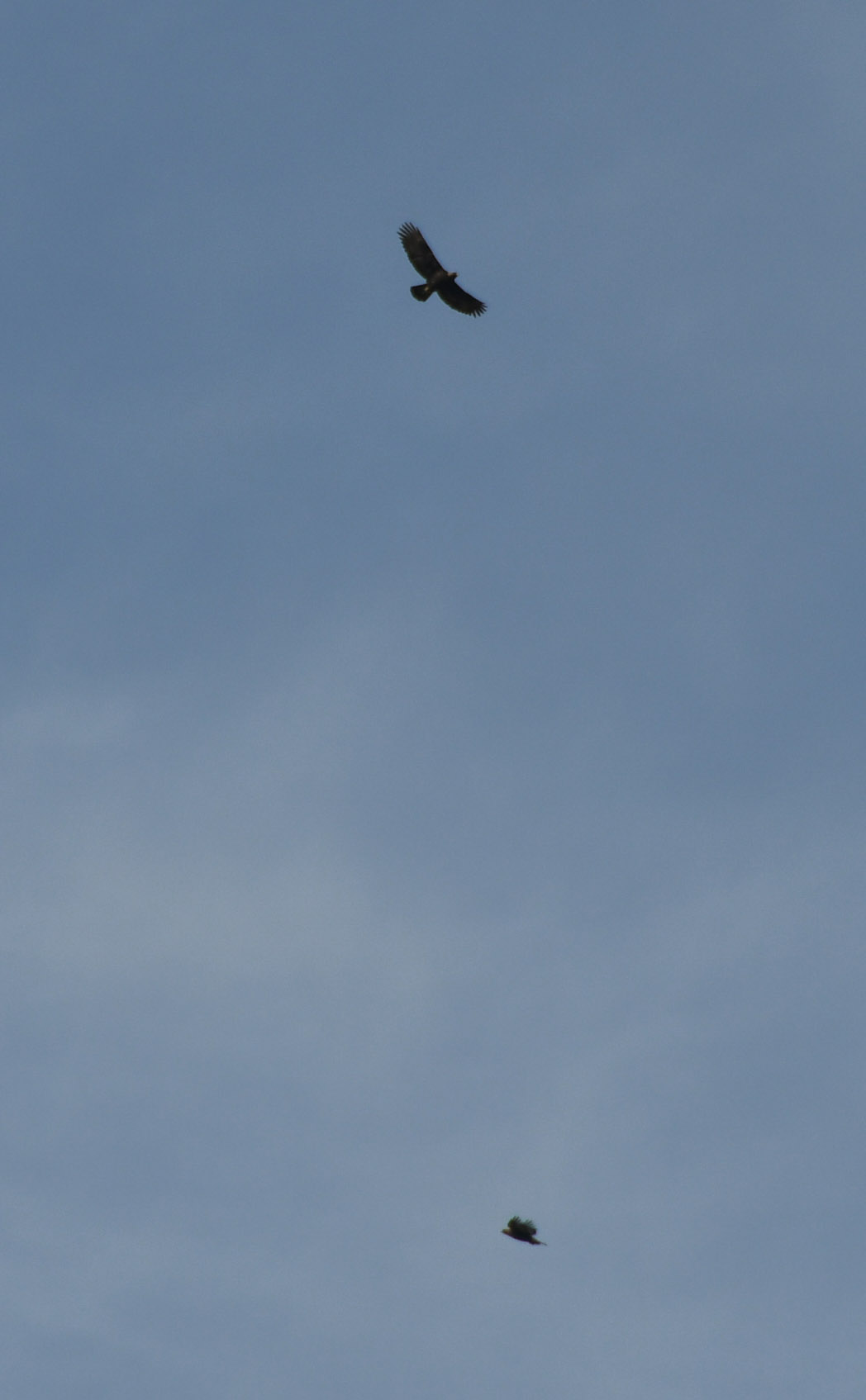 We had a break below the summit of Carn Macoul. We were out of the wind and in the sunshine. It felt ridiculously hot for February – we’d been in T-shirts on ascent and sitting having some food I half thought about lying back and having a nap in the warm sunshine.

Got up and carried on to the summit of Carn Macoul – there’s a good view of Loch Dubh. 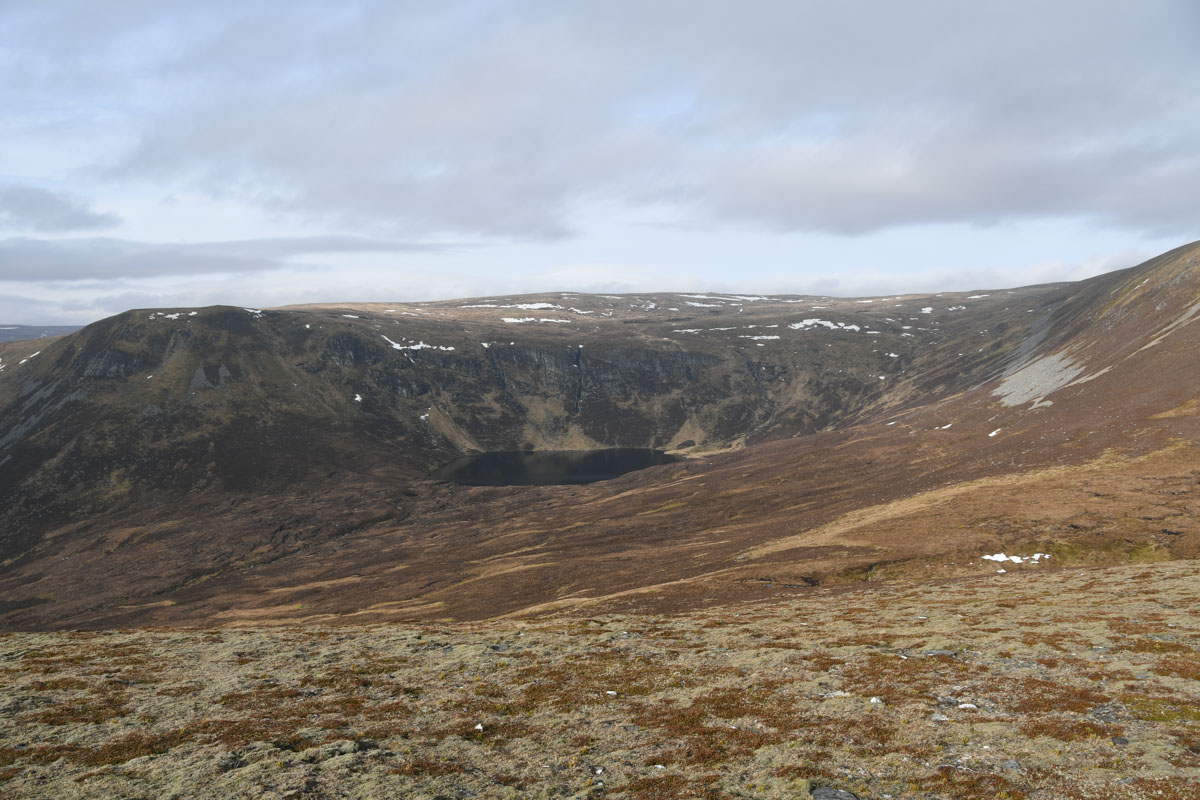 As we headed up to the S top of Carn Dearg it began to cloud in a little. 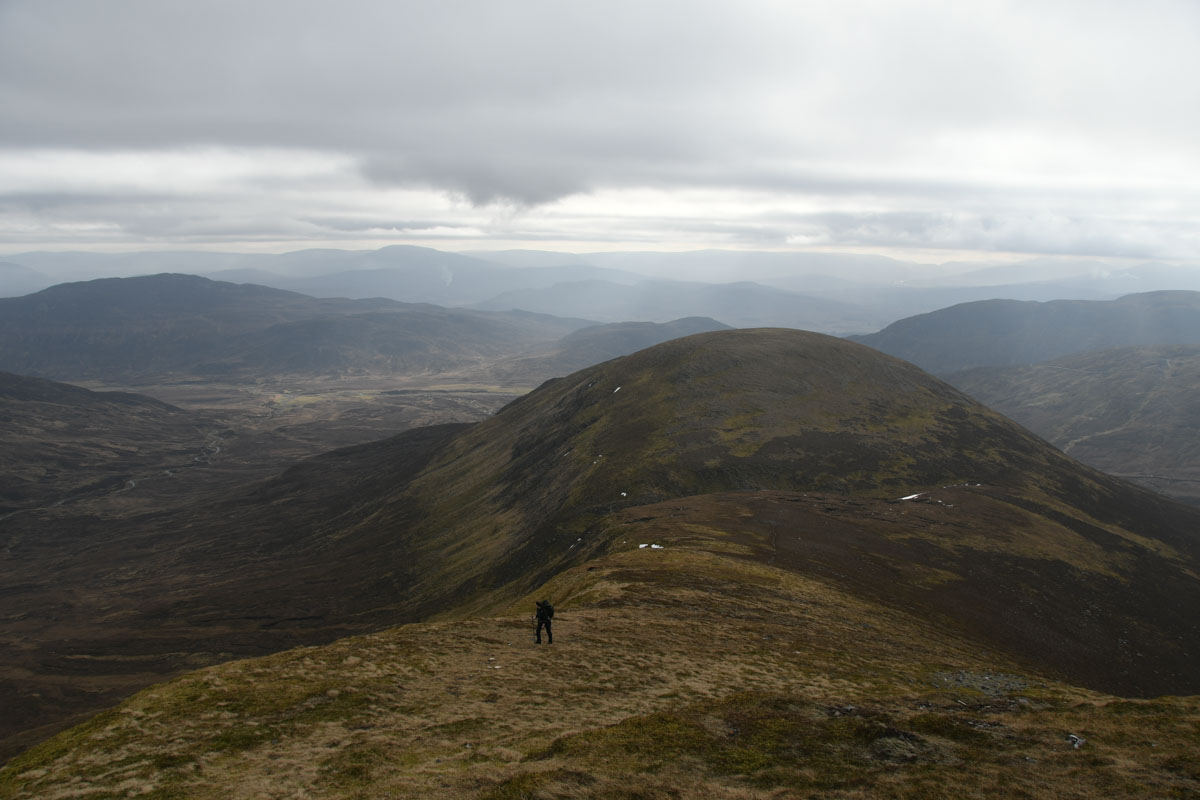 Unlike the astonishing clear air of Sunday it was very hazy – we could only just see down to Dalwhinnie and the A9 from where we’ve seen this ridge.

The A9 at Dalwhinnie: 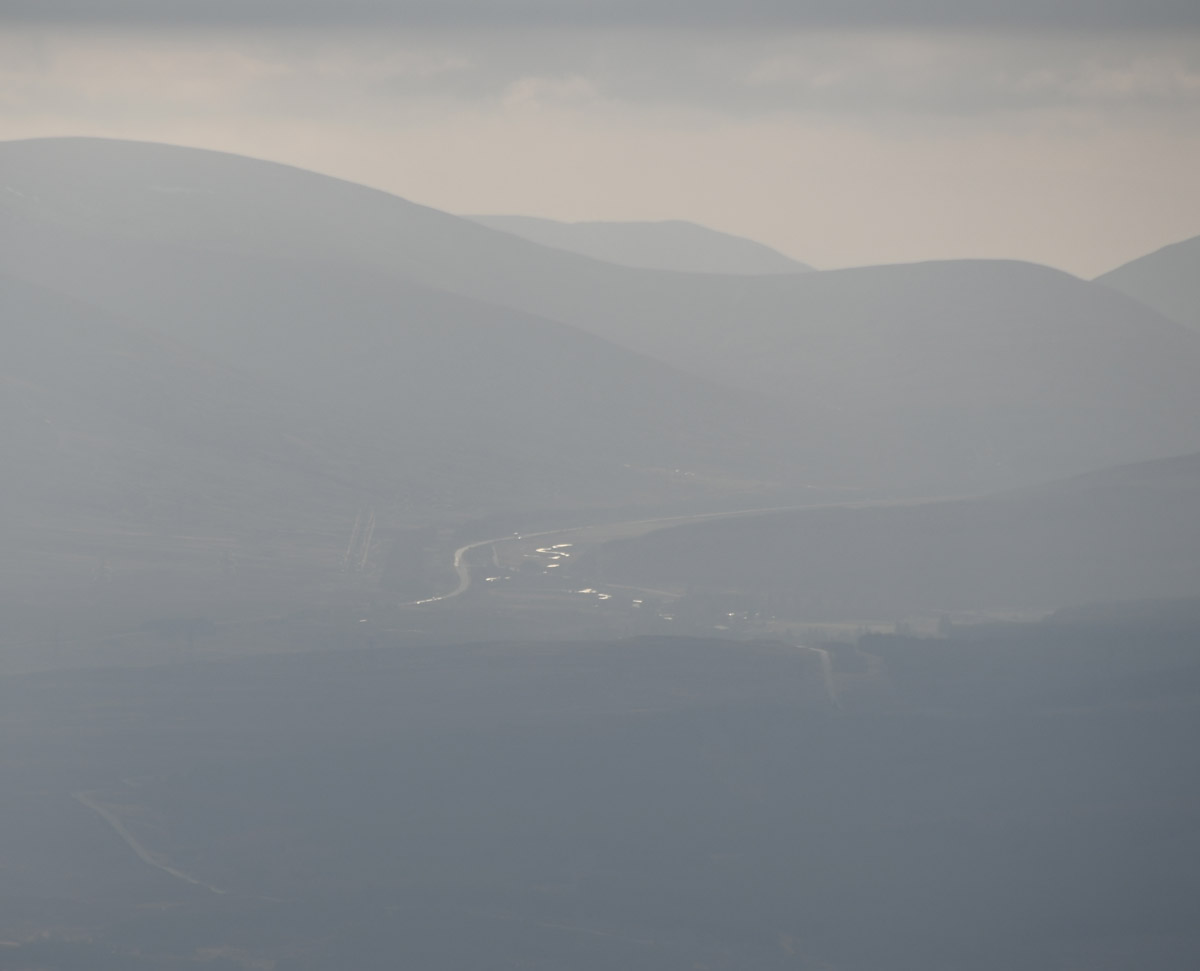 Carried on to the Munro summit. The Red Route sneaks up this one from Glen Ballach missing out the whole ridge. 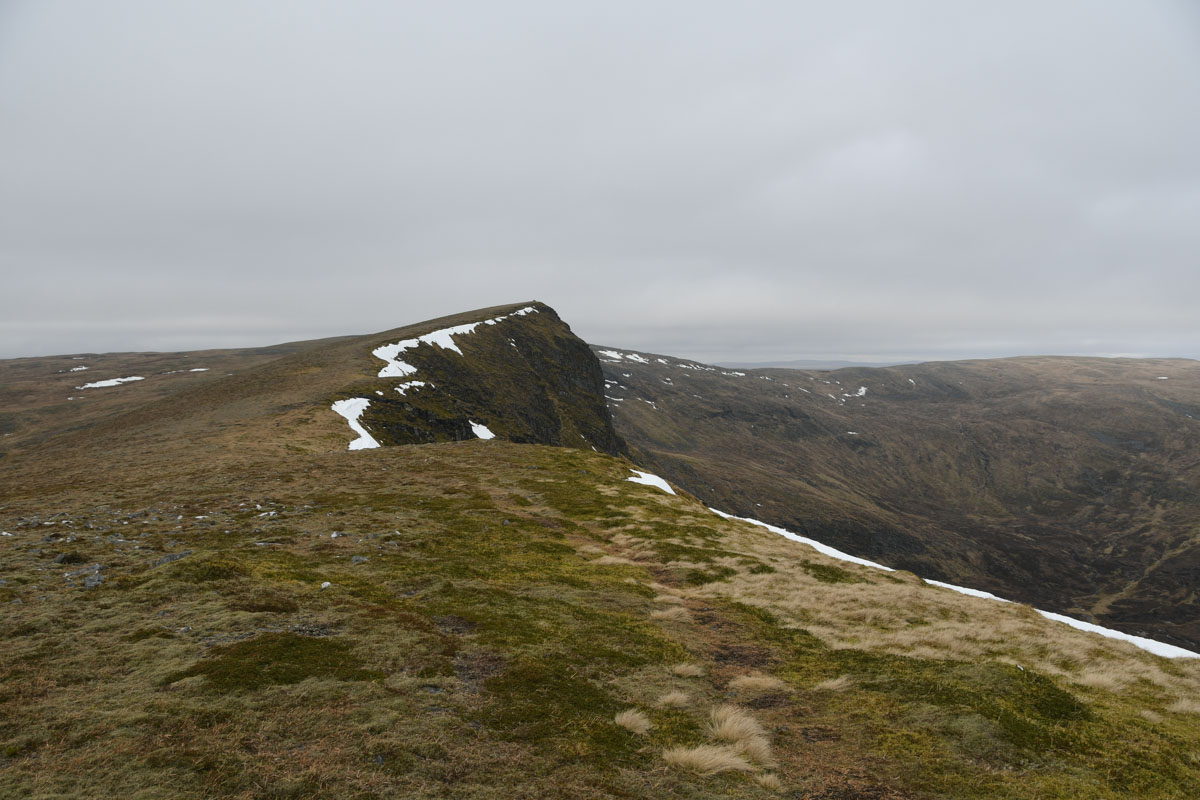 From the summit there’s a view out across the 2 local Grahams – Creag Liath and Creag Dhubh. 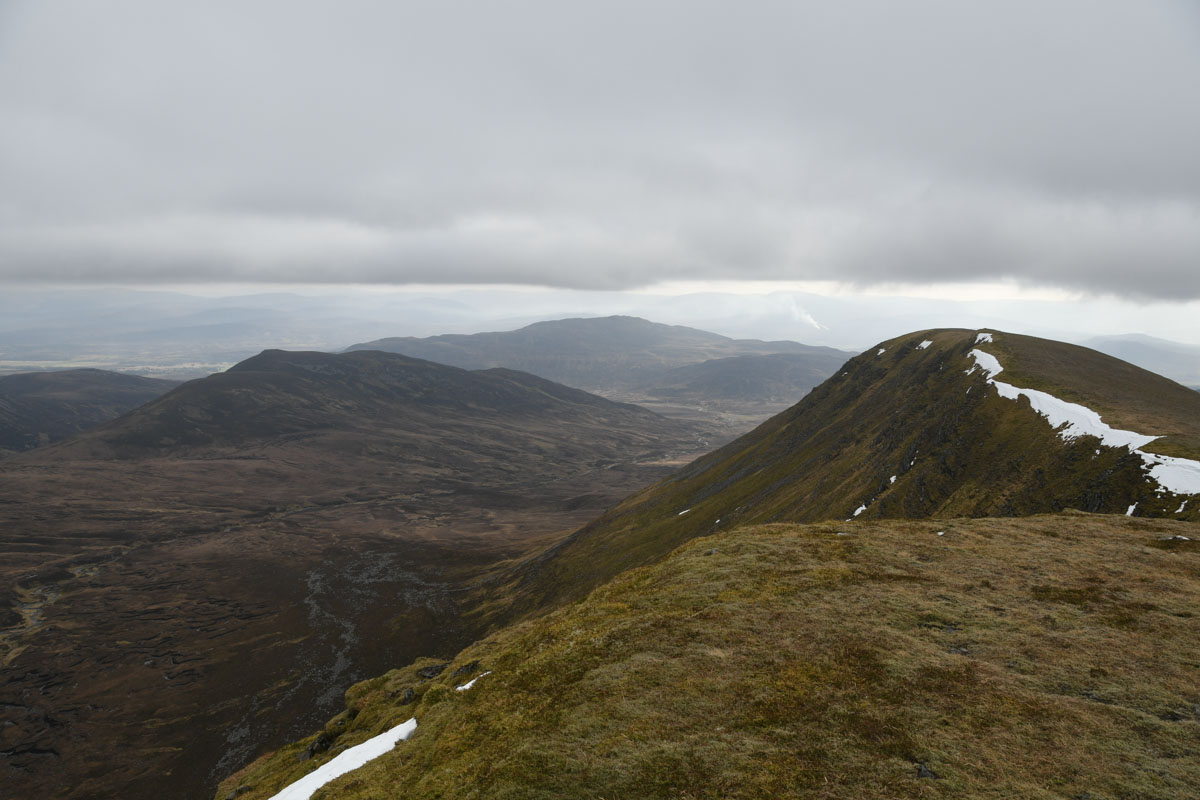 Quite a good angle on the Laggan Binneins too – albeit a rather smudgy view today. 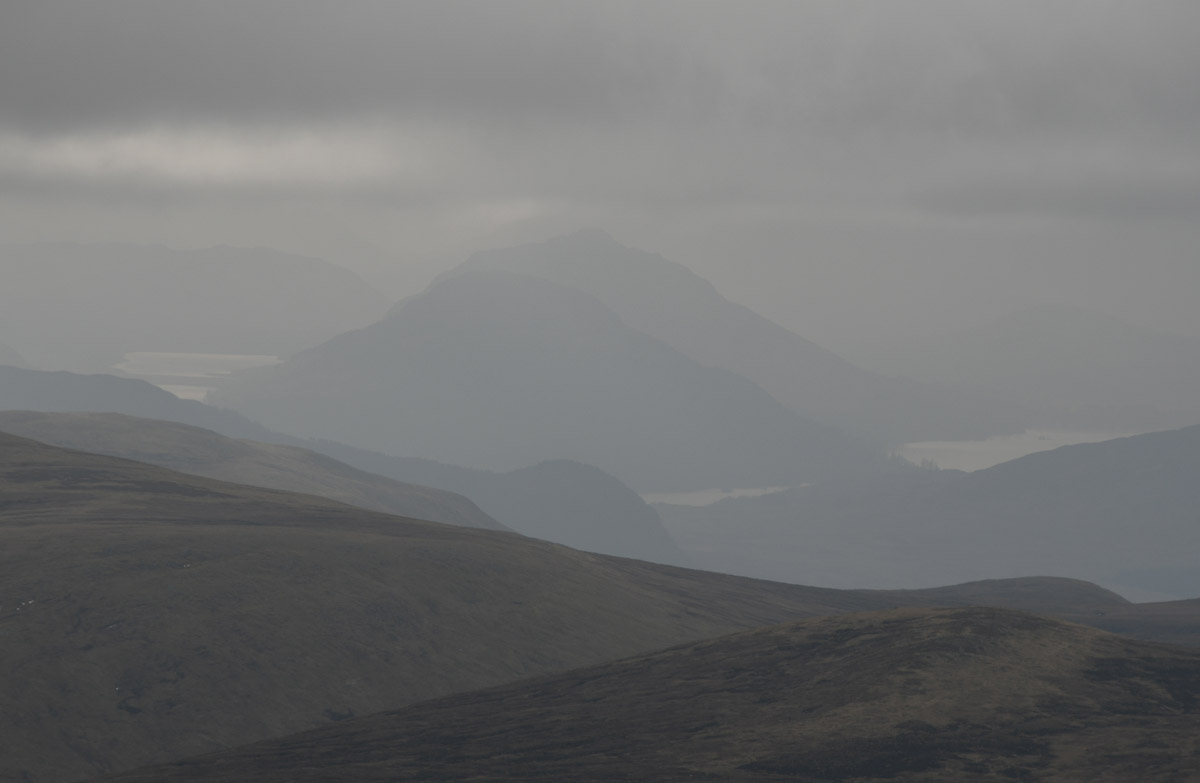 We had a couple of thought s for return. One was to hook round the top of Gleann Lochain to Carn na Leth-choin and Sron na Creige. In the event we headed over Carn Ban to Carn Ballach to drop down to Meall na Ceardaich.

Once over Carn Ban we saw quite a lot of hare and ptarmigan – I’m surprised the eagles can fly as the wildlife is standing out like sore thumbs and the eagles must be full up! 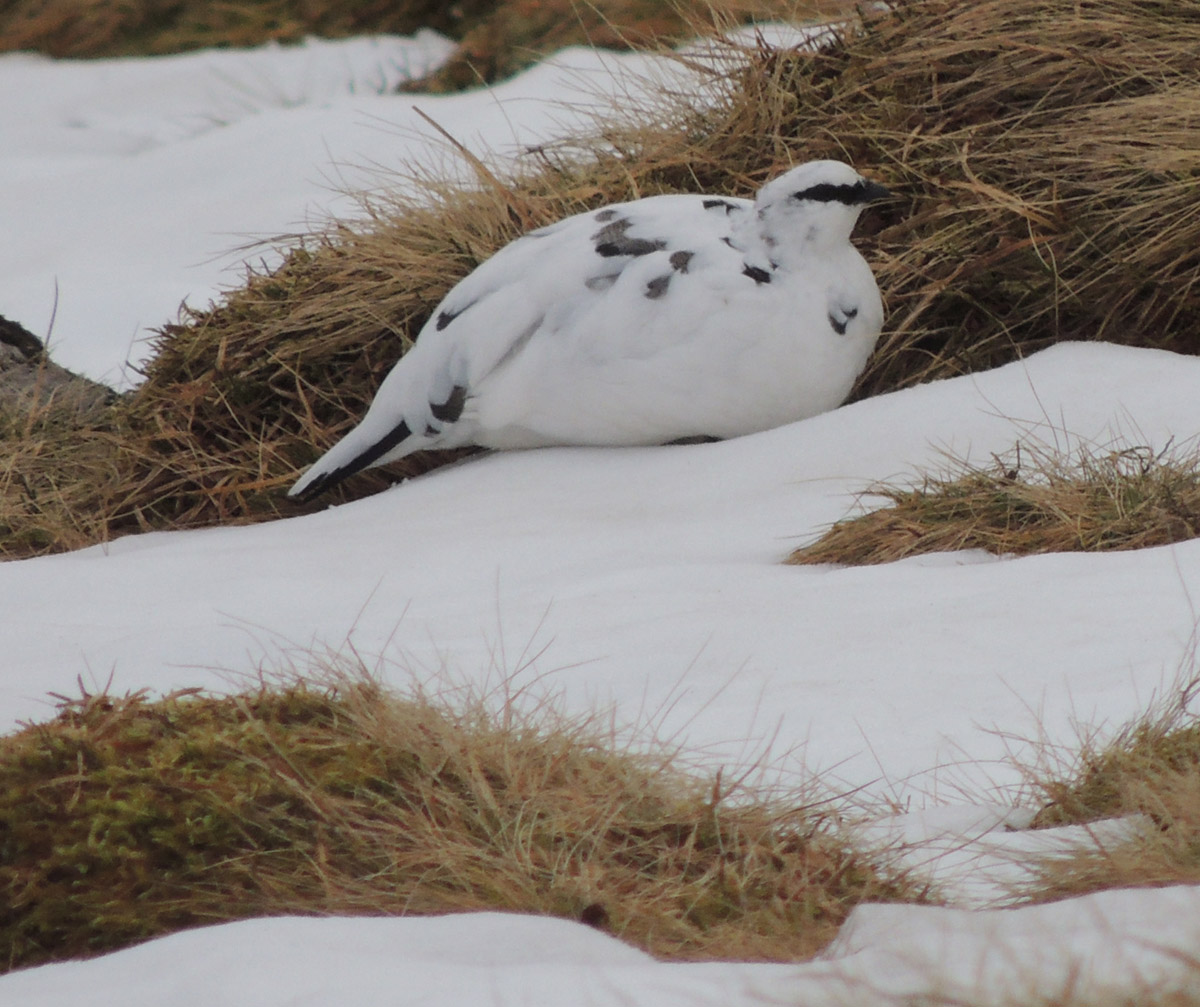 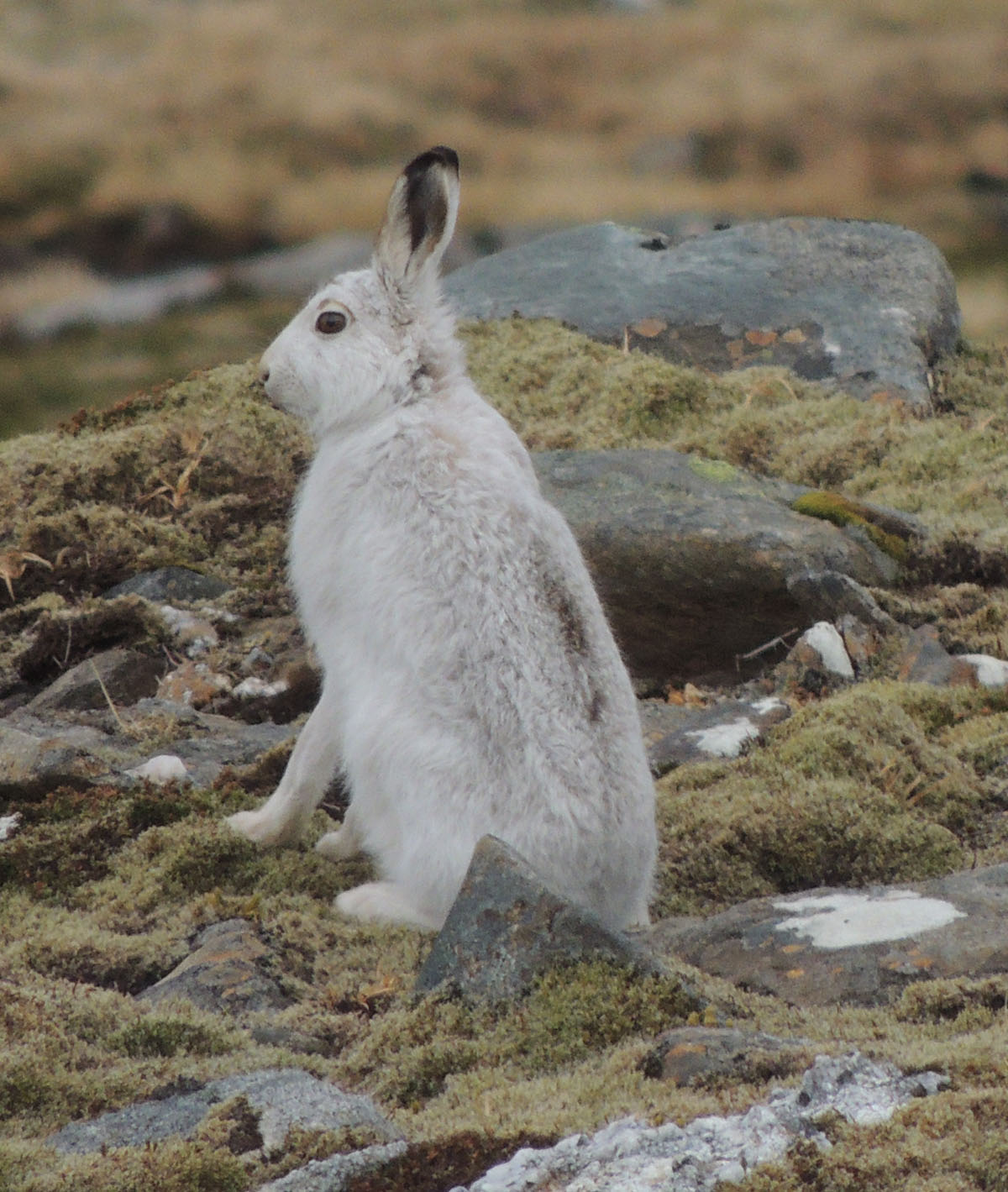 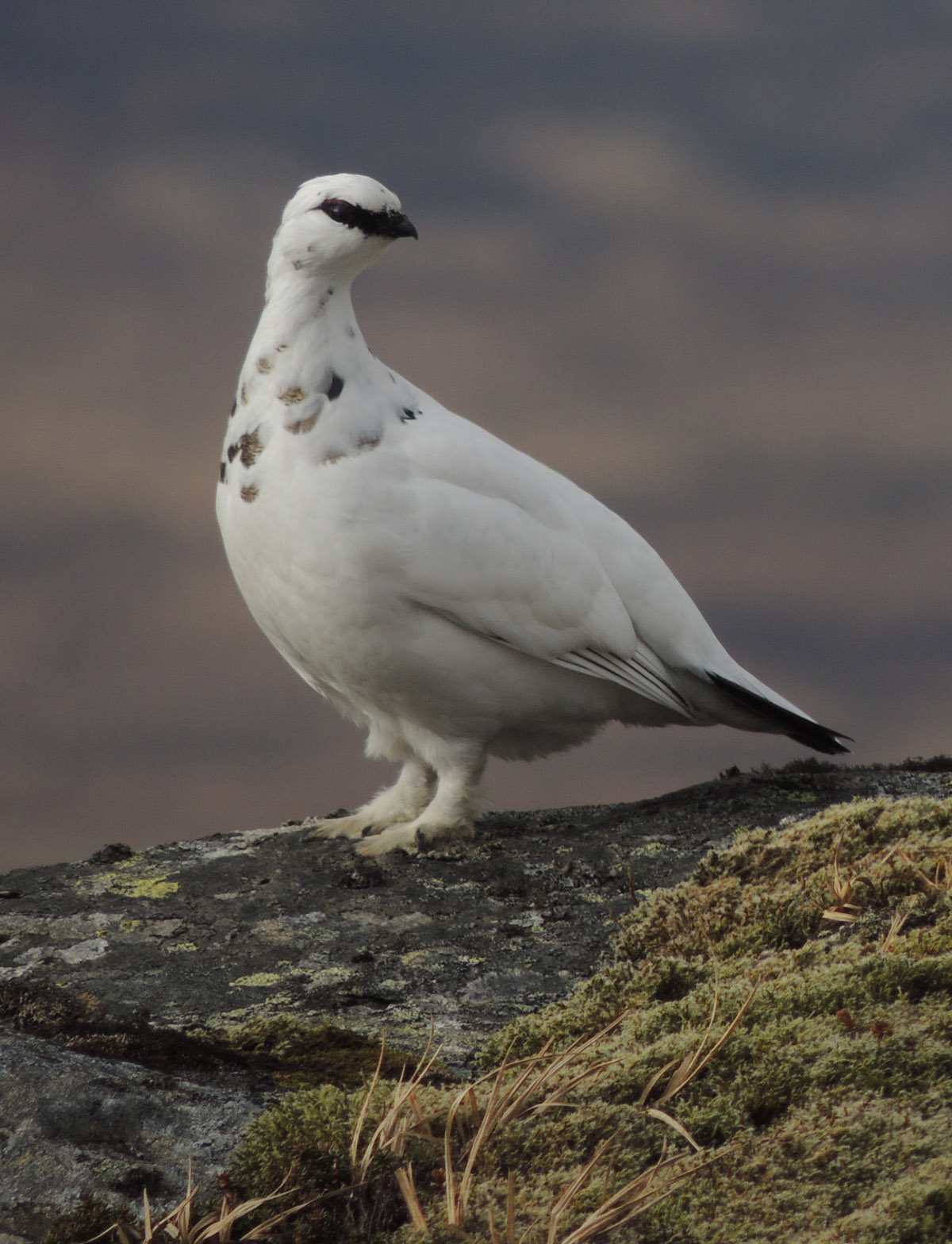 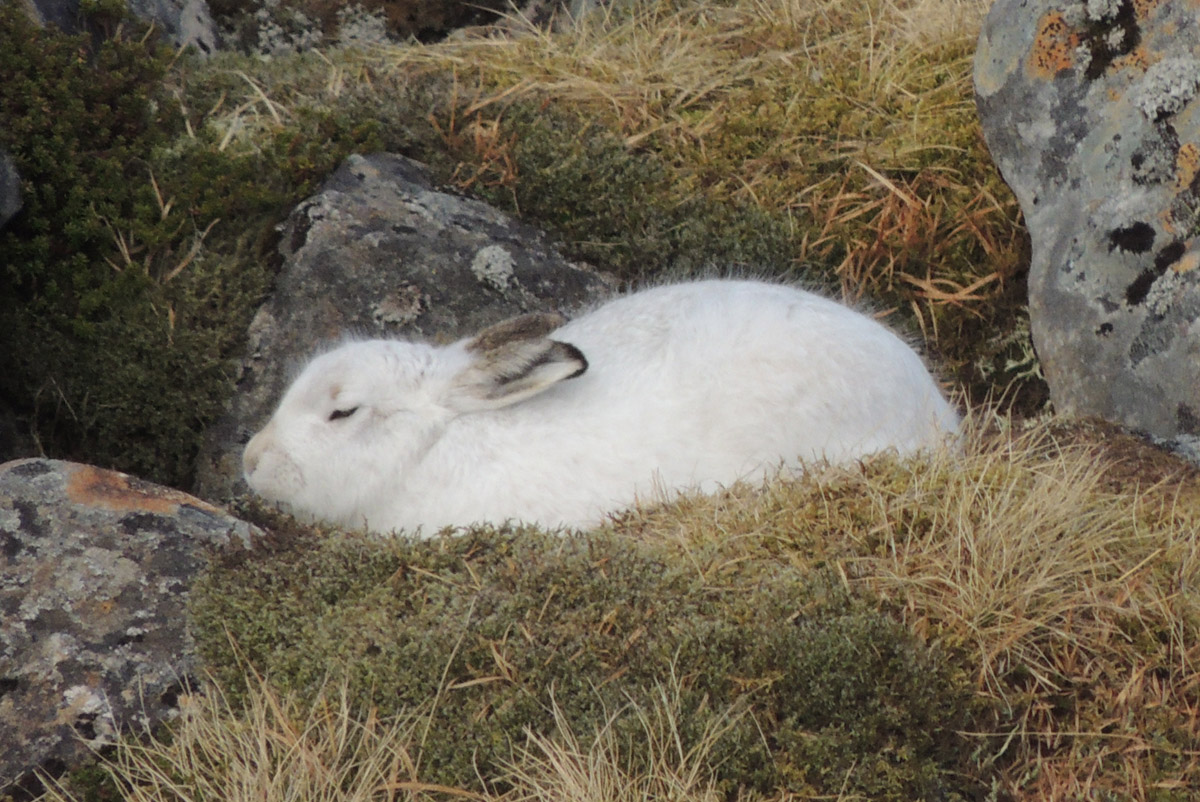 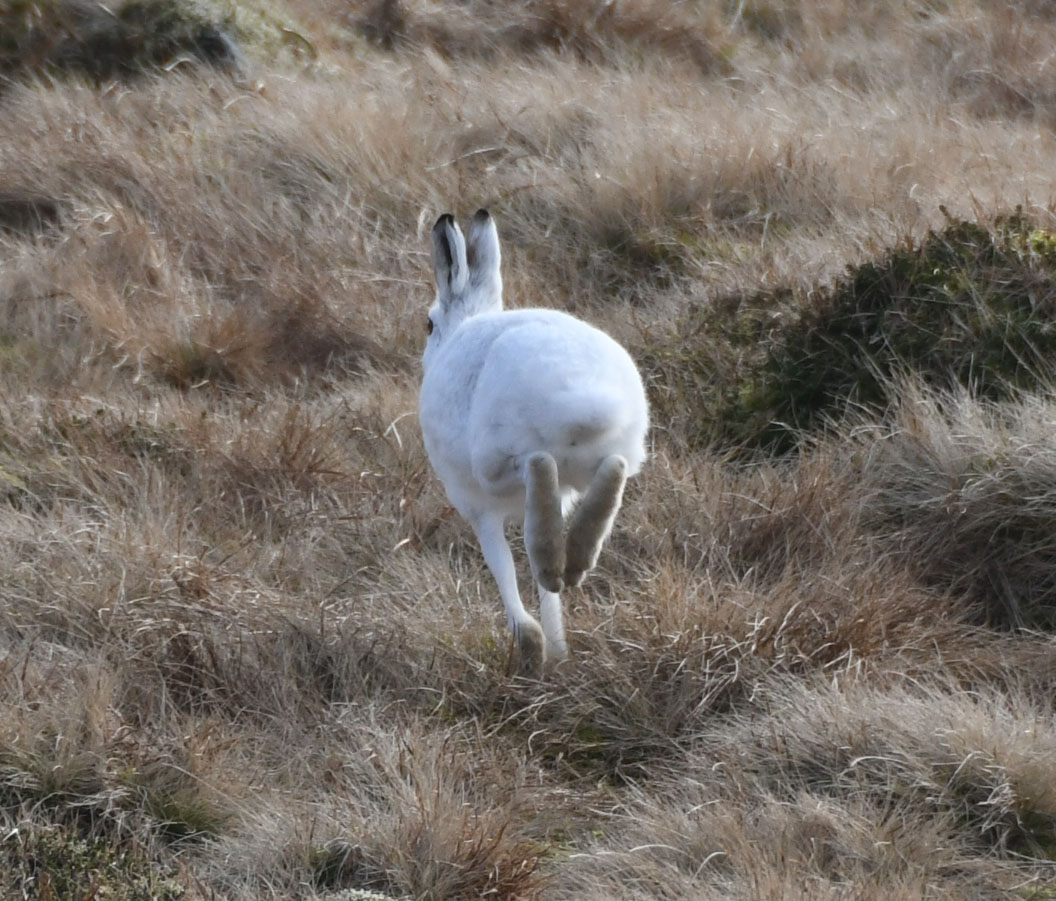 Headed south from Carn Ballach across mossy soft terrain to Meall an Ceardaich. 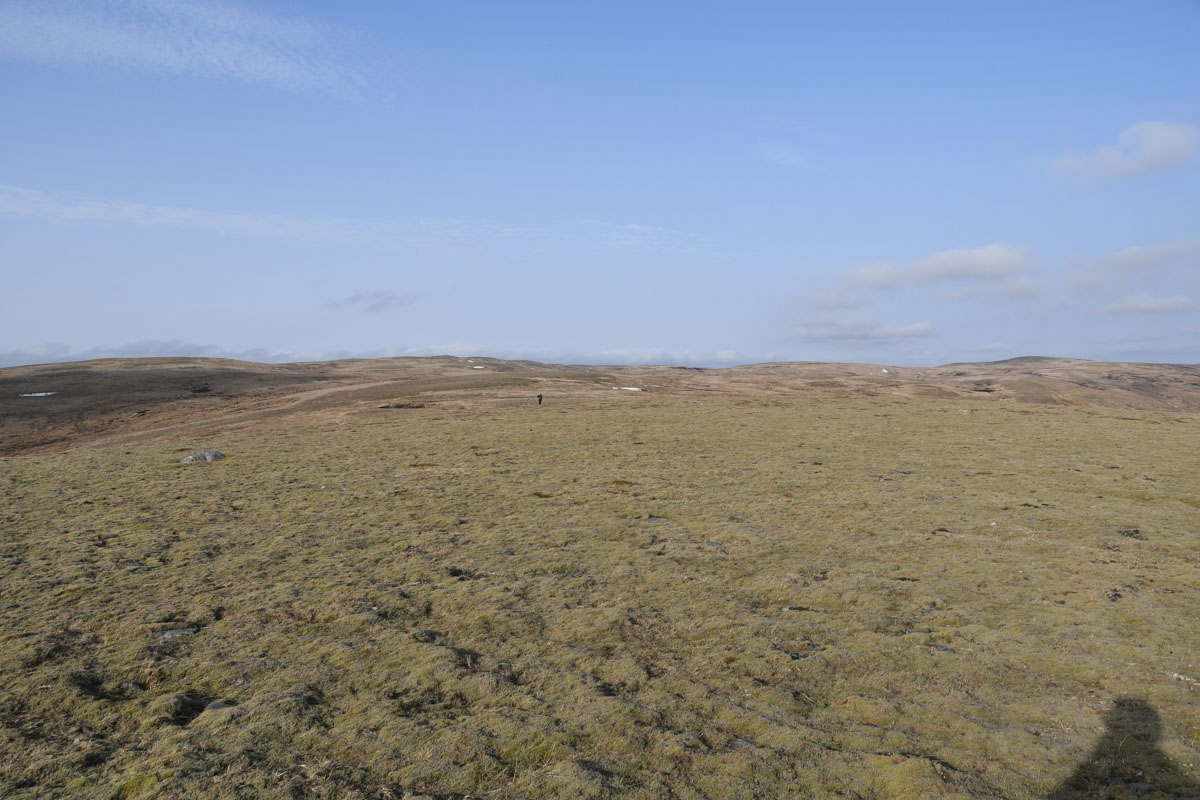 The sun came back out again. 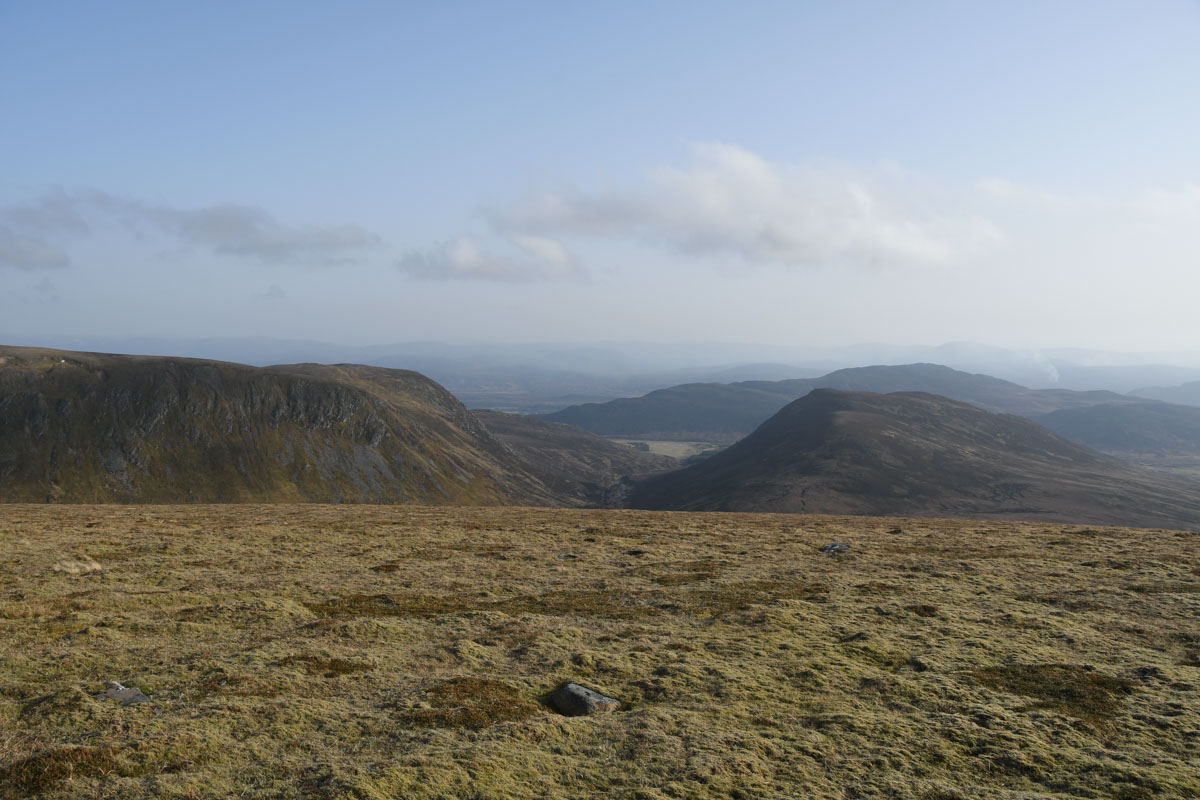 A bit of peat-hagged terrain needed crossing to pick up the path dropping down to Allt Fionndrigh. Spiorraid an t-Seilich looks an interesting nubbin under the flat munro route above. 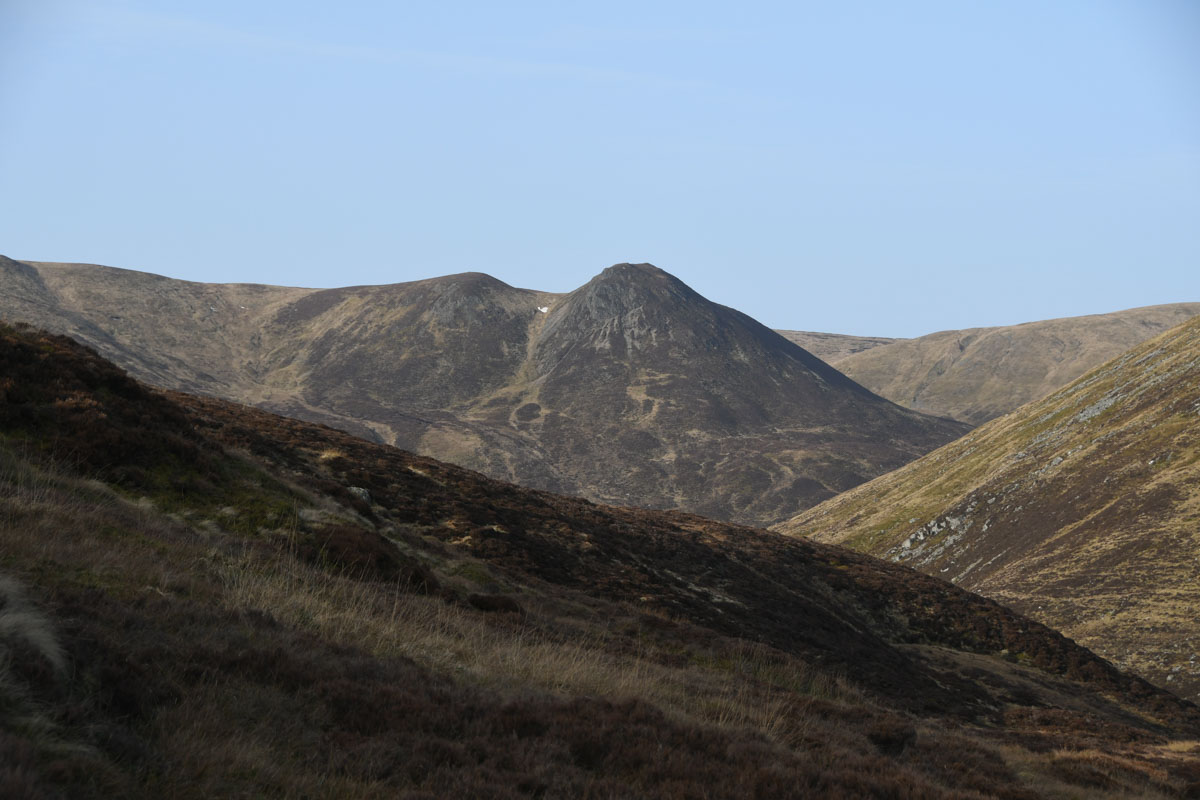 We’d seen toads out and about in Abernethy the day before – the frogs had been active too. 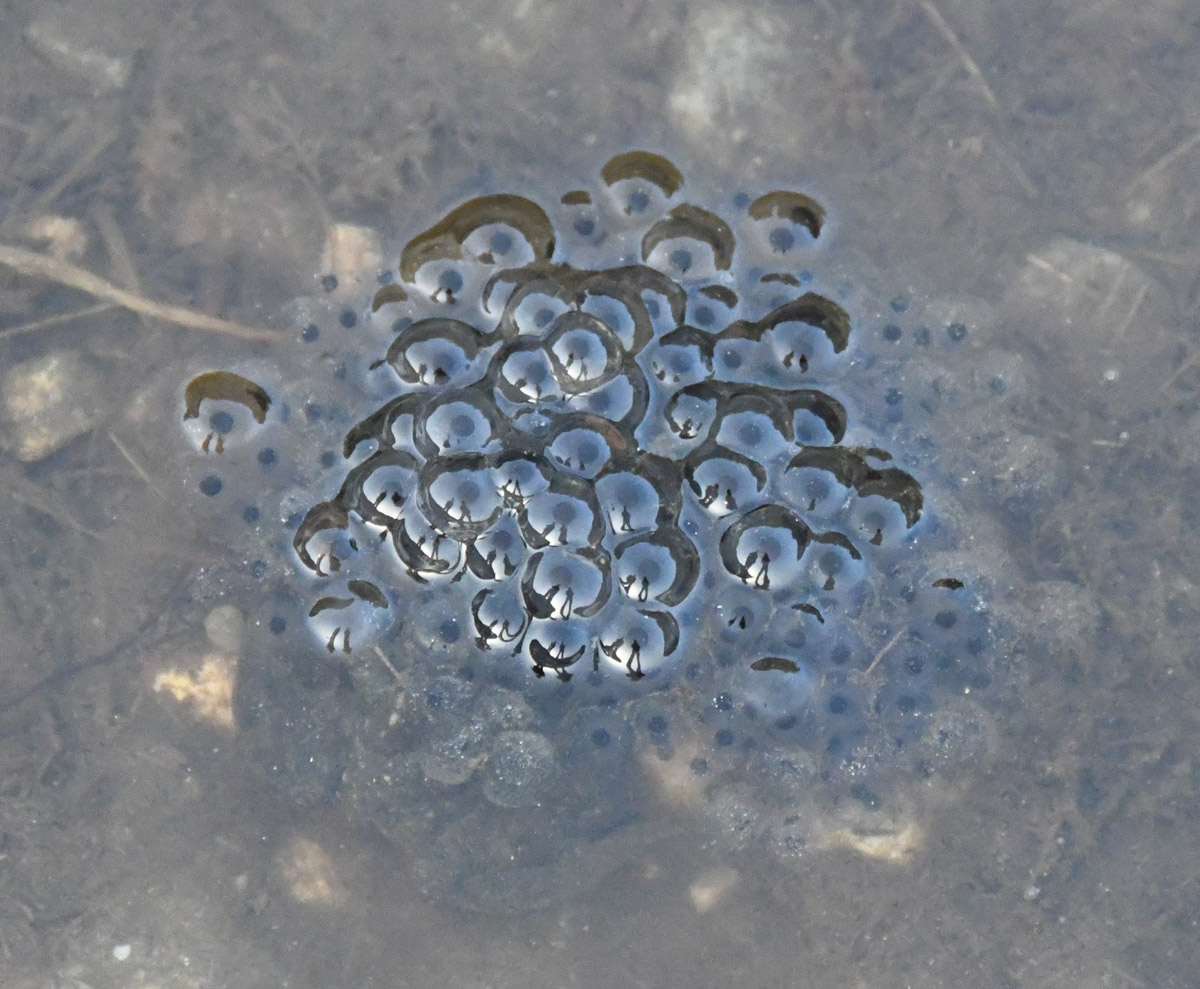 A few km then had us back to the car not too long before sunset.

Cracking walk – we were impressed by upper Glen Banchor and the Carn Macoul ridge. Certainly a much better way to visit this hill than the usual route – and quite a few other hills needing explored too.